Why did India ban wheat exports?

Exports will be allowed to other countries on the basis of permission granted by the Government of India to meet their food security needs. 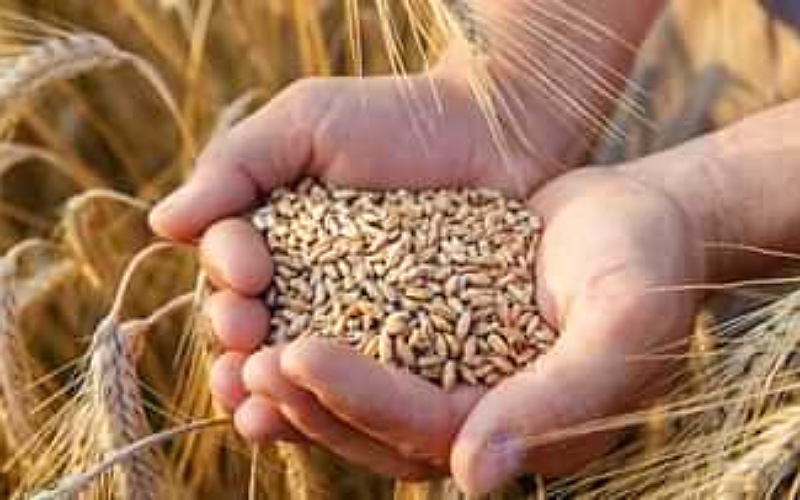 In order to manage the overall food security of the country and help the neighboring and other needy countries, the central government has banned the export of wheat with immediate effect. Export will be allowed only in case where irrevocable letter of credit has been issued on or before the date of notification.

The Directorate General of Foreign Trade (DGFT) said in an official notification issued late Friday evening that, at present, export of wheat will be allowed only for those shipments where Letter of Credit (ILOC) has been issued on or before May 13. It said that exports to other countries would be allowed only on the basis of permission granted by the central government to meet their food security needs and based on the request of their governments.

India will send business delegations to nine countries, including Morocco, Tunisia and Indonesia, to explore possibilities of boosting wheat shipments, with a target of 10 million tonnes of grain exports in 2022-23. The Indian commerce ministry has constituted a task force on wheat exports, comprising officials from the ministries of commerce, shipping and railways as well as several other ministries.