Why Delhi government said, we are ready for lockdown

Environment Minister of Delhi Government Gopal Rai said that SAFAR said that stubble contributed up to 48% of the pollution. 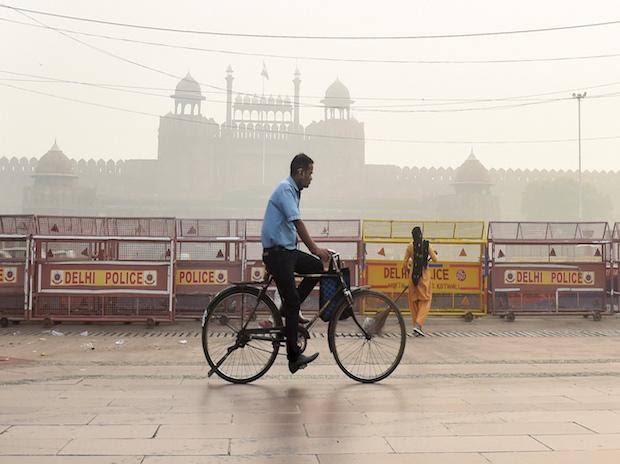 New Delhi: The situation in the country's capital Delhi is worse than pollution. All the schools and coaching institutes have been closed by the Delhi government. The construction work has also been stopped for a few days. Many offices are also closed after the order of the Delhi government.

The hearing on pollution was going on in the Supreme Court on Monday. During that time it was told by the Delhi government that if the pollution situation worsens, then a lockdown can be imposed in Delhi. During the hearing, the Supreme Court reprimanded the Delhi government and said that you are holding the Municipal Commissioner responsible for this pollution. Don't give us such lame excuses. If you give such an excuse then we will be forced to audit the revenue earned by you and spend it on popularity slogans.

The central government told the Supreme Court that stubble burning is currently not a major cause of pollution in Delhi and northern states as it contributes only 10% to pollution. The Supreme Court directed the Center to convene an emergency meeting tomorrow on issues like construction work, non-essential transport, stopping power plants and implementing work from home to tackle air pollution in Delhi-NCR.The hearing was adjourned for November 17. In the meantime, the Supreme Court asked the Center and the states of the NCR region to consider work from home for the employees. The Chief Secretaries of Punjab, Uttar Pradesh, Haryana have also been asked to be present in the emergency meeting to be held by the Center tomorrow.

Environment Minister of Delhi Government Gopal Rai said that SAFAR said that stubble contributed up to 48% of the pollution. In the last 10 days, when there is a serious situation, what is the contribution of stubble pollution during this period, it has been released by the Central Government only.