Why are social activists prefixing andolanjeevi with their Twitter profile name? 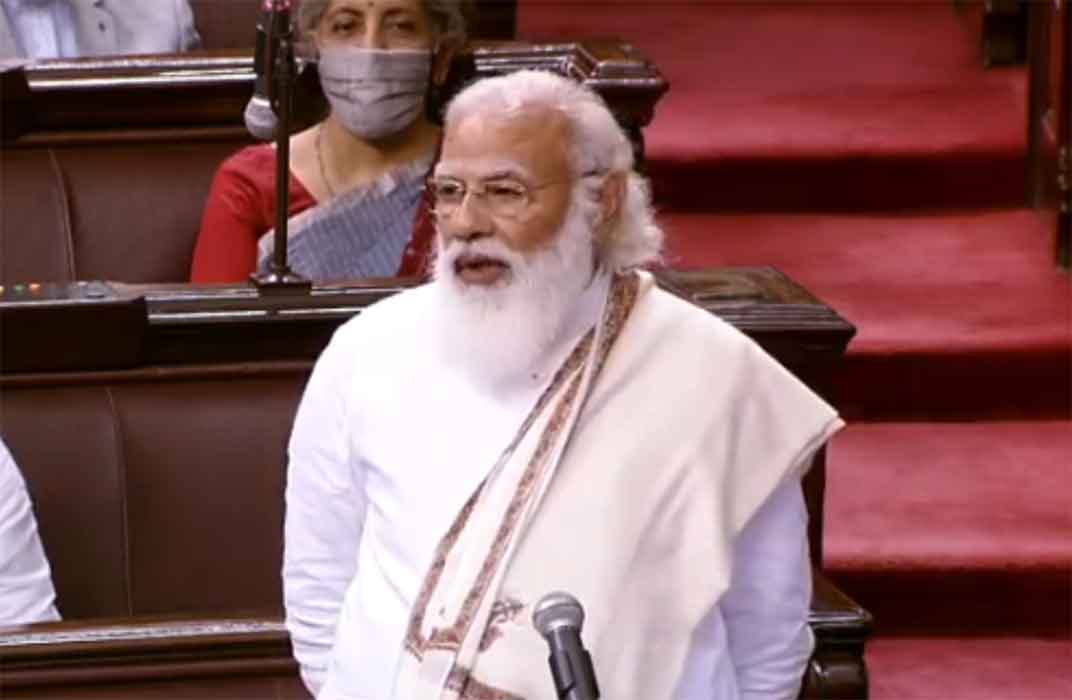 Many politicians and social reformers and activists have prefixed andolanjeevi in their Twitter profile name.

And he is not alone. There is a long list of such people who proudly endorse themselves as andolanjeevi.

Some of them like P Chidambaram have changed her Twitter name but proudly announced to be an andolanjeevi.

The former finance minister has tweeted, “I am a proud andolan jeevi. The quintessential andolan jeevi was Mahatma Gandhi.”

The trend has started after Prime Minister Narendra Modi took a dig at people who are supporting farmers in their protest against the three farm laws.

PM said that andolanjeevi are those people who survive by doing protests. He also called them parasites and asked people to beware of such andolanjeevi.

It started a huge controversy and debate as many named BJP current leaders like Kiran Bedi who was an activist before turning to politics.

However, many BJP leaders heaped a praise on PM for coining a new term for activists and tweeted in its favour.

P C Mohan, BJP Lok Sabha MP from Bengaluru Central called it word of the year as he tweeted, “Word of the year Feb 08, 2021, Andolanjeevi Adjective [ Aandolanjeevi ] One who cannot live without protests and its members continually keep finding ways to stoke protests. Eg: He's been an Andolanjeevi for many years!”