WHO warns about measles, one patient can infect 12 to 18 people

Measles is one of the most contagious human viruses and it can be completely prevented only by vaccination. However, 95 percent vaccination is needed to prevent community outbreaks. 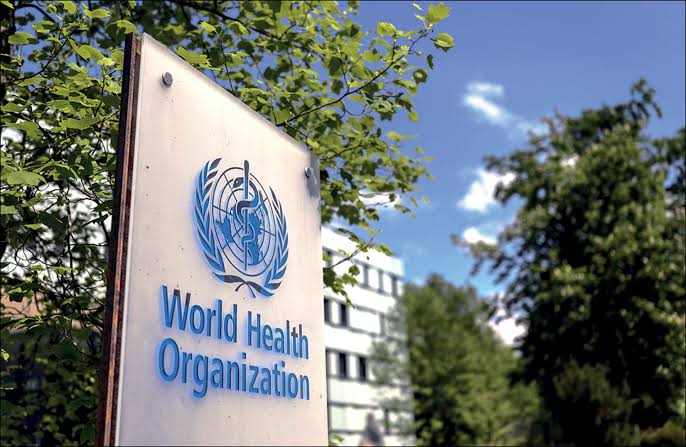 The World Health Organization (WHO) has issued a warning regarding the spread of measles infection in the whole world including India. It has been said by WHO that a patient of measles can infect 12 to 18 people. The United Nations health agency said that measles infection is as serious this year as last year and the situation is getting worse this season.

According to the data of the World Health Organization, in 2021, around 9 million or 9 million people were infected with measles worldwide and 128000 people died. At the same time, this virus had wreaked havoc in about 22 countries. WHO has considered the lack of vaccination and surveillance as the root cause of the outbreak of this infection. The WHO said that due to the corona virus, there has been a steady decline in measles vaccination and the surveillance of the disease has also decreased, which is worrying.

Measles outbreak is increasing rapidly in Mumbai, the capital of Maharashtra. So far 12 people have died due to the grip of this dangerous disease in the metropolis. At the same time, the number of people infected by it has increased to 233 in the year 2022 in the city. BMC has appealed to the common people to get their children vaccinated. In view of the outbreak of measles in Mumbai, all citizens are appealed to get their children aged 9 months to 5 years vaccinated with measles vaccine, an official statement said.