WHO Sets New Benchmarks To Salt

WHO released a new set of global benchmarks for sodium levels in more than 60 food categories. 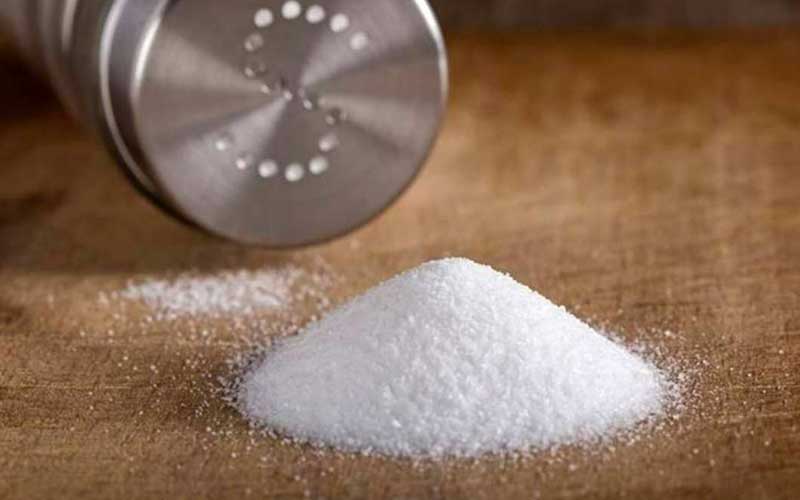 As the Recently WHO released a new set of global benchmarks for sodium levels in more than 60 food categories, with an aim to help countries reduce sodium contents in foods to improve overall diet. As per an official release, similar processed food products often contain different amounts of sodium in different countries. This global benchmark will set a standard for the "countries and industry to reduce the sodium content in different categories of processed foods." This comes as one of the steps taken to achieve WHO's goal of reducing global salt intake by 30 percent, within 2025.

"Most people don't know how much sodium they consume, or the risks it poses. We need countries to establish policies to reduce salt intake and provide people with the information they need to make the right food choices. We also need the food and beverage industry to cut sodium levels in processed foods," stated Dr Tedros Adhanom Ghebreyesus, WHO Director-General.

He further added, "WHO's new benchmarks give countries and industry a starting point to review and establish policies to transform the food environment and save lives." salt is an important for everyone.