Who is the father of Nusrat Jahan's Baby ?

Nusrat Jahan is an Indian film actress who works in Bengali Cinema.She joined politics in 2019 and contested as a Trinamool Congress Candidate. 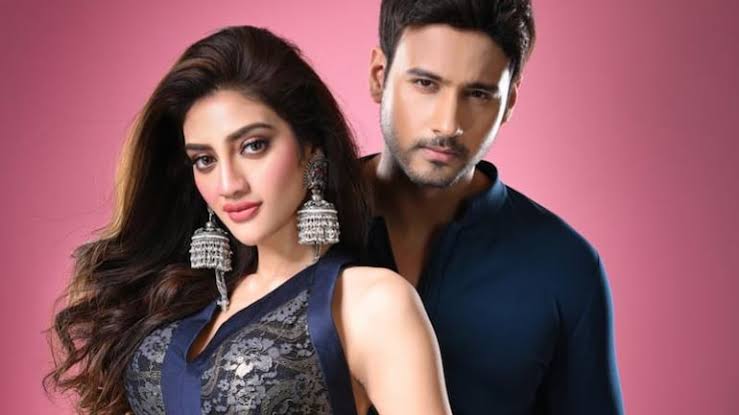 Nusrat Jahan is an Indian film actress who works in Bengali Cinema. She joined politics in 2019 and contested as a Trinamool Congress Candidate.

Congress MP recently gave birth to a baby boy on August 26th . Nusrat Jahan's wedding controversy was all over the news and internet. Ever since the baby was born, The biggest question is "Who is the father "?

The MP had refused to tell the name of the Father but it has been speculating that the Bengali actor and her rumored partner "Yash Dasgupta" is the father of the newborn child. The speculation became valid when Yash Dasgupta ( Bengali Actor and Politician) was spotted leaving the hospital with Nusrat Jahan and the newborn.

Nusrat Jahan recently posted the picture on Instagram and it is clearly mentioned that the father of the child is Debashish Dasgupta, also known as Yash Dasgupta