In a major development in the Delhi Police Administration, Sanjay Arora, a 1989 batch IPS Officer from the Tamil Nadu Cadre is set to be the new Delhi Police Commissioner. Here's everything you need to know about him. 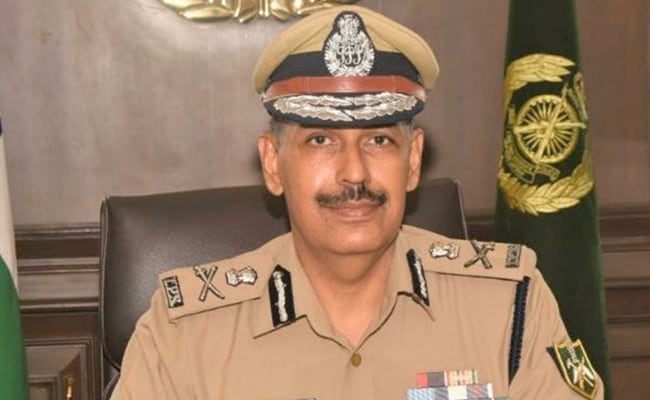 In a major development in the Delhi Police Administration, Sanjay Arora, a 1989 batch IPS Officer from the Tamil Nadu Cadre is set to be the new Delhi Police Commissioner. Arora will be succeeding the current Commissioner Rakesh Asthana and will take the post from tomorrow. Asthana, a Gujarat cadre IPS Officer will be holding the office on the last day today. This is the top Police Post in the cabinet. Here’s everything you need to know about him.

According to an official order, the competent authority has approved the inter-cadre deputation of Arora to the AGMUT cadre. As per the PTI reports, Arora will be taking charge on Monday and will continue till further orders.

Who is IPS officer Sanjay Arora?

Sanjay Arora is an officer of the Indian Police Services (IPS) from the 1989 batch of the Tamil Nadu cadre. He currently serves as the Director General of the Indo-Tibetan Border Police (ITBP). He holds a bachelor’s degree in Electrical and Electronics Engineering, which he pursued from the prestigious Malviya National Institute of Technology in Jaipur. Soon afterward, he joined the IPS after clearing the examination and held several key positions in the Tamil Nadu Police.

During his police career, he is attributed to the success of taking down the Veerappan gang while he was the Superintendent of Police (SP), Special Task Force in Tamil Nadu. For his immaculate valor, he was also awarded the CM’s Gallantry Medal for Bravery and Heroic Action.

Before being appointed as the Delhi Police chief, Arora also served in the capacity of the Police Commissioner of Coimbatore and the Additional Commissioner of the Chennai City Police in the early 2000s. The new Delhi Police Commissioner has also been the IG (Special Operations) BSF, IG Chhattisgarh Sector CRPF, and IG Operations CRPF, as well as the ADG HQ & Ops CRPF and Spl DG J&K Zone CRPF. He received the Police Medal for Meritorious Service in 2004, the President’s Police Medal for Distinguished Service in 2014, and the United Nations Peacekeeping medal, among various others.