Who is chaat seller ‘Chacha’ and why is he trending on social media?

The fight among local street vendors has gone viral on social media and one of them known as Chacha has caught everyone's attention. 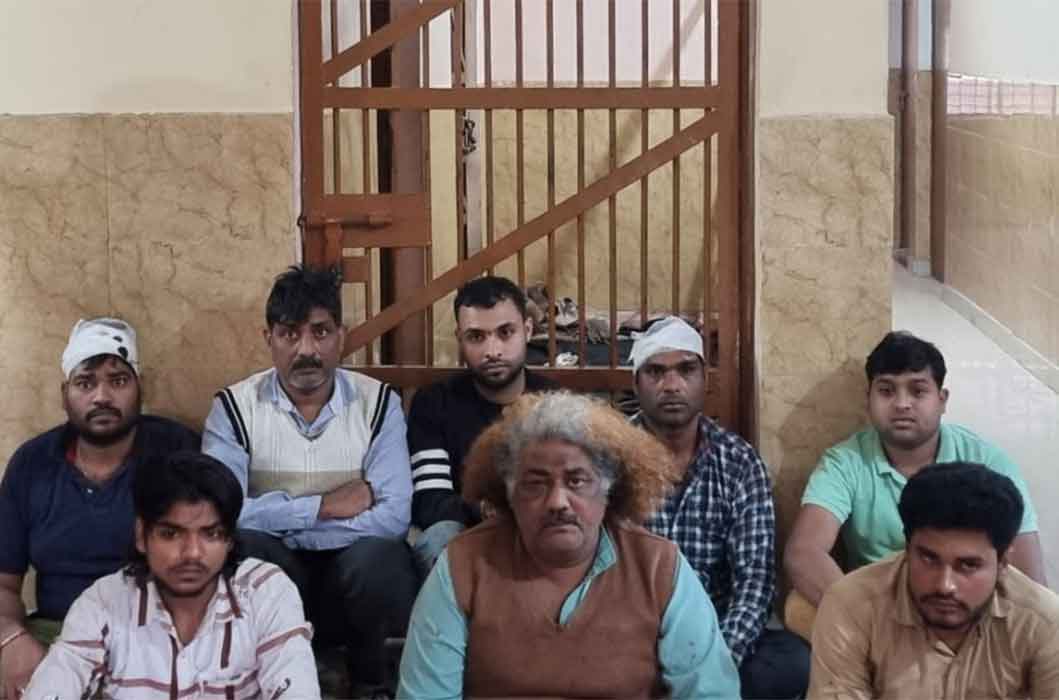 A fight among food street vendors in a local market of Baghpat district in Uttar Pradesh has generated a huge response on social media.

Out of the eight men who fought among each other, the one who have emerged popular and inspired memes and jokes are 40-year-old Harinder. He is known as Chacha among the local vendors.

He resembles his uncontrollable hair with the iconic hairstyle of legendary scientist Albert Einstein.

Besides, his look and the way he fought against his opponents made Twitteratis resemble him with WWE fighters.

The petty fight broke out due to rivalries among the local chaat sellers over getting more and more customers to their respective shops.

Harinder alleged that he has been running his chaat stall for more than 40 years but, of late, some new locals have joined the business and they tried to mislead the customers and turned them against him and other similarly-placed vendors.

This impacted their business so much so that even customers started returning the food that they had bought from them.

The rivalry escalated to an extent that it broke into a full-fledged fight in which they beat up each other mercilessly with sticks and rods. About a dozen people including the shopkeepers got injured in the fight.

Locals and bystanders recorded the complete episode and uploaded it on the social media.

Taking cognizance of the assault on each other, the Baghpat police arrested eight street vendors and initiated legal action against them.

The police posted a picture of the arrested shopkeepers inside the lockup.