Who all remember Ranu Mondal ? She is Trending again 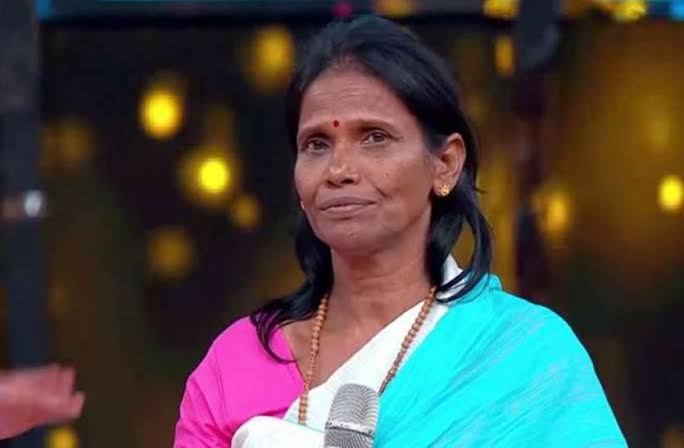 Ranu Mondal became a star overnight singing sensation after a video of her singing Lata Mangeshkar's popular song " Ek pyaar ka nagma hai" went viral . She became an overnight internet sensation. Her melodious voice caught the attention of a passenger who posted her video on the internet which became viral . Himesh Reshammiya made her sing a bollywood Song "Teri Meri Kahaani".

The overnight sensation has made her comeback as a video of her singing hit song ' Manike mage hitthe '. It was shared by a Youtuber named Rondhon Porichoy.

Ranu Mondal also got trolled after she snubbed a fan in a video that got viral on the internet.