Where is Shihab Chittur Today, Know the Live Location of the Man who’s walking his way to Hajj

Presently, Shihab Chittur who will perform the Hajj in Mecca is on his 94th day of travel (03 September 2022). 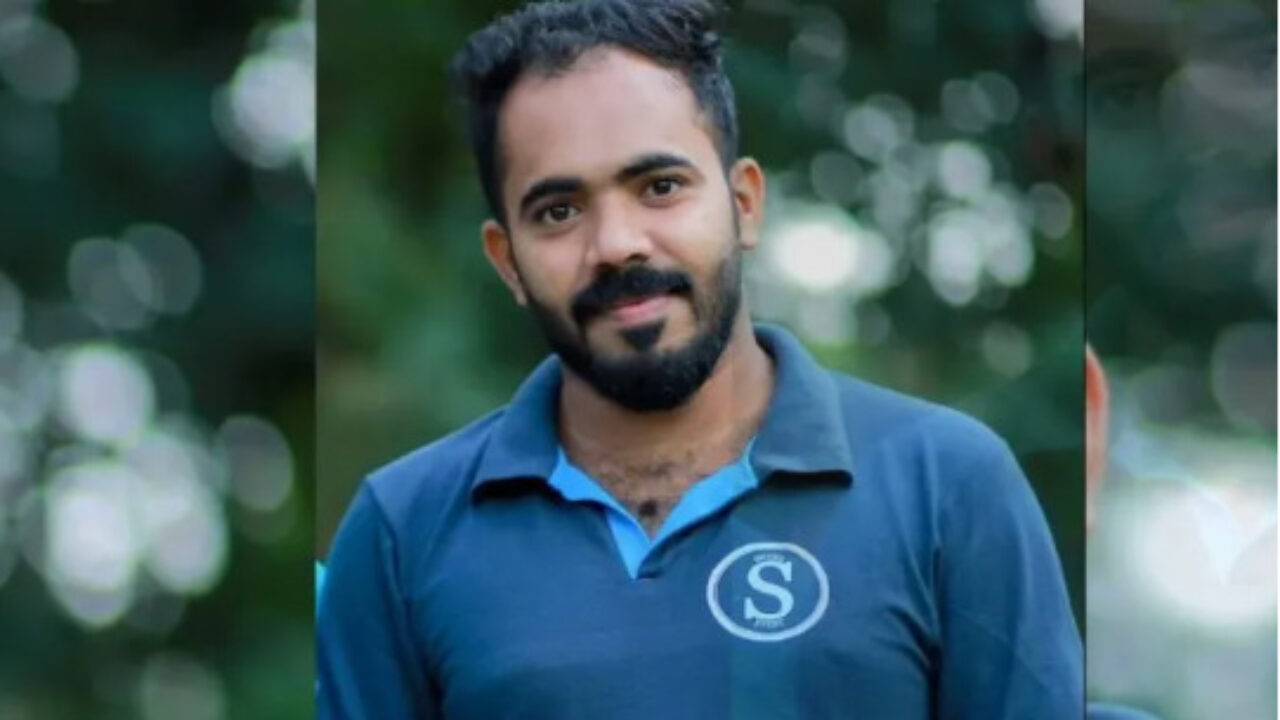 Shihab hopes to visit Mecca, Saudi Arabia in eight months after setting off on his trek on June 2 and complete the Hajj in 2023. Shihab had always wanted to complete the Hajj by walking from Kerala to Makkah. On June 2, the journey to achieving that lofty goal will begin. For Muslims, Mecca is the most sacred location on earth. To undertake Hajj here is every believer's greatest ambition.

Presently, Shihab Chittur who will perform the Hajj in Mecca is on his 94th day of travel (03 September 2022). As of now, Chottur has arrived in the Ratangarh area of Rajasthan. Shihab has through Nagaur, a city in Rajasthan. The most recent information indicates that Shihab will arrive at his goal after a trek of 280 days. Shihab has finished exploring the city of Ajmer. Shihab arrived in Ajmer on August 14, 2022. Daily updates to the Shihab Chittur Hajj Journey's live route map and location can be seen here.