Last weekend, Belgium went into a third COVID-19 lockdown, with gatherings limited to four people outside, however, this week's sunny weather had already drawn thousands to the park. 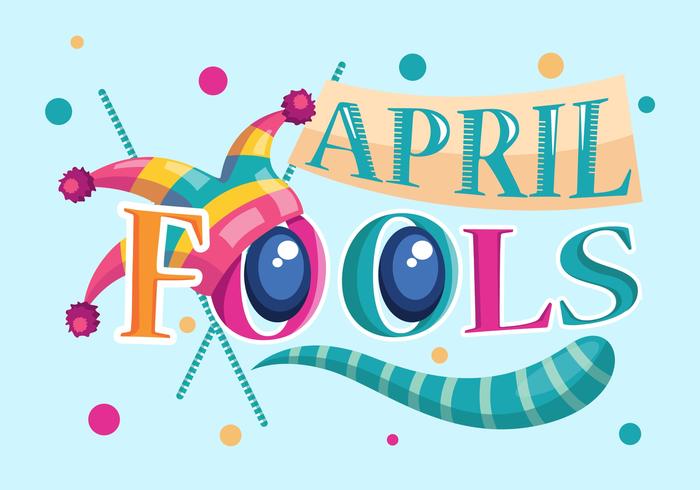 On Thursday, police used tear gas and water cannons to disperse thousands of people who had gathered in a Brussels park to celebrate the defiance of Belgium's COVID-19 lockdown, an event that originated as an April Fool's joke on Facebook.

Local police said that around 2,000 people attended “La Boum” (the party) in the Bois de la Cambre park marks the end of a warm and sunny day, despite the fact that the organisers had revealed days earlier that their invitation on social media was a joke. According to local media, the number of people who showed up was around 5,000.

Hundreds of police forces, many in riot gear and some on horseback, used water cannon trucks and tear gas to disperse a crowd of would-be revellers beside a lake in the park.

Many people in the crowd raised their fists and chanted "freedom," while others threw bottles and stones at the water cannon trucks.

“All of us are depressed. I'll be 18 in two weeks, and we want to take advantage of our youth,” Amelie, a high school student who came to the party, told Reuters. “We came not to annoy the cops, but to show that we, too, have a life and want to enjoy it.”

At least two civilians were injured in the clashes, as per Reuters reporters on the scene, including one woman who was knocked over by a police horse. According to a police spokeswoman, three police were injured and four people were arrested.

The party's announcement on Facebook in March promised a host of DJs, singer and producer Calvin Harris, and a one-off reunion of French band Daft Punk in the Belgian capital's largest park.

Last weekend, Belgium went into a third COVID-19 lockdown, with gatherings limited to four people outside, however, this week's sunny weather had already drawn thousands to the park.

After roughly 20,000 people said they planned to attend, the fake party sent police and prosecutors scrambling. Prosecutors in Brussels have launched an investigation to determine who is responsible for the Facebook post. Brussels Mayor Philippe Close stated that while he understands the need for people to get some fresh air, such gatherings would not be tolerated. “We evacuated the wood. Those who do not obey the police risk being arrested and prosecuted,” he wrote on Twitter.