WhatsApp has also informed its user base that their accounts will not be removed if they fail to accept the policy. 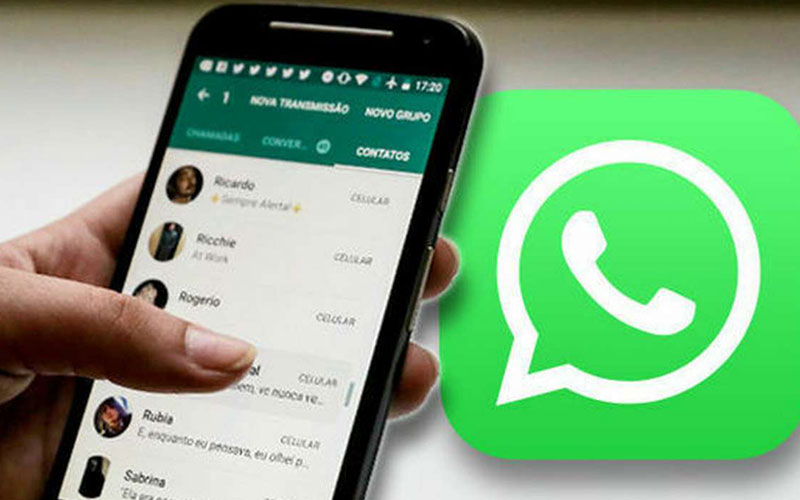 WhatsApp said on Friday that the May 15th deadline for its users to approve its privacy policies had been removed for the time being, and that it would "follow up" with those who had not yet approved the revised terms of service.

WhatsApp has also informed its user base that their accounts will not be removed if they fail to accept the policy. WhatsApp has been showing pop-ups to its Indian users for the past few months, urging them to approve the new terms by May 15th or face losing access to the service.

In a statement issued by the messaging app company said, “No accounts will be deleted on May 15 because of this update and no one in India will lose functionality of WhatsApp either. We will follow up with reminders to people over the next several weeks.”

WhatsApp said that a lot of disinformation had circulated since the announcement regarding revision of privacy policy, calling it a cause for concern. It reiterated its promise to keep personal chats, call logs, and user location protected.

The company spokesperson as a note explained that the change has no effect on the privacy of personal communications. Furthermore, the company’s mission is to educate people about new ways for messaging businesses on WhatsApp that the messaging appwill be developing in the future.

Although the "majority of users who have received the new terms of service have accepted them," the spokesperson added that some customers have not yet had the opportunity to do comply with the updated policy. However, WhatsApp did not have an explanation for the move or the number of consumers who have agreed to the terms thus far.

WhatsApp's latest announcement that it will share data relating to business interactions with its parent company, Facebook, has sparked global outrage and prompted a huge digital switch to applications like Signal and Telegram, which guarantee confidentiality services.