Whatsapp may get this new voice message feature soon

A new feature is getting introduced soon. 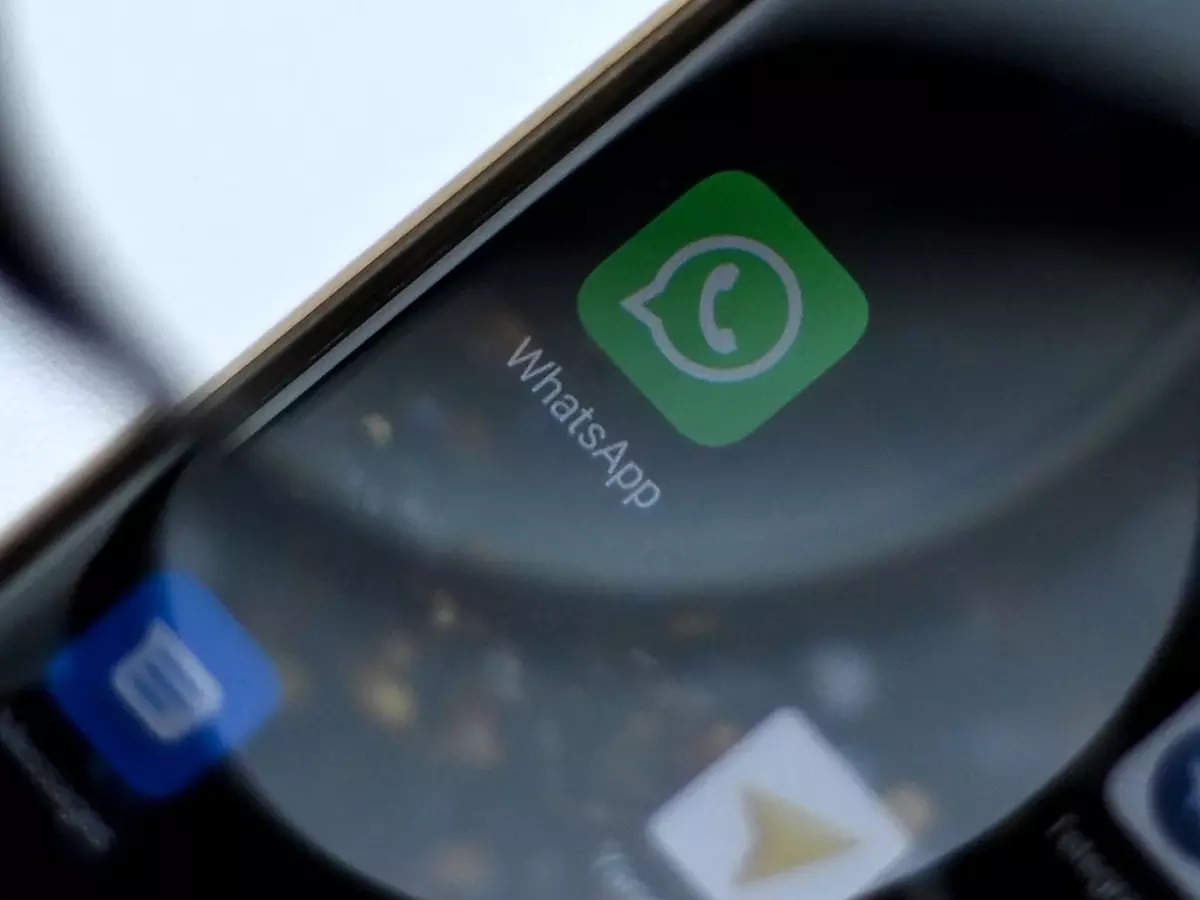 Whatsapp recently added end-to-end encryption support for chat backups. The company is planning to introduce a new feature for voice messaging functionally. Whatsapp may get a Voice Transcription feature soon. According to WABetalnfo, the Twitter account which tracks changes in Whatsapp build, the instant messaging app is developing a new voice transcription feature. This new WhatsApp feature will make sure that the users transcribe the contents of a voice message. The voice message transcription feature is only spotted for the iOS build of the app. WABetalnfo also proposes that the voice data will not be able shared with Facebook as these messages will be transcribed by Apple.

The report also adds that the feature is optional and will need special permission. WABetalnfo also showed that this new voice transcription feature will help Apple in improving its speech recognition technology. There is no information about the official roll out of the feature as it is still in the development stage.