What is the loss of water on earth?

It was a few months ago. In Iran, rivers dried up due to unprecedented drought and lack of rain. There were fierce protests across the country over the lack of water. 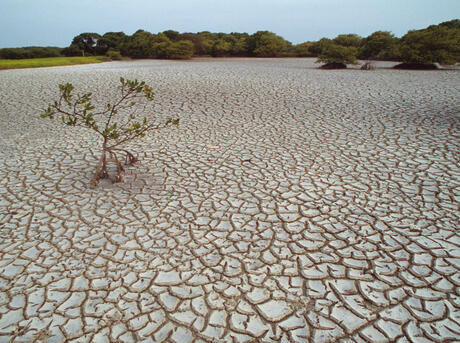 In the year 2019, the water crisis of Chennai, one of the largest cities in India, made headlines in the newspapers. At that time there was a debate about what kind of havoc could be caused by increased industry, urbanization, and climate change. Due to severe drought in the year 2018, a limit of 50 liters of water per person per day was imposed in the city of Cape Town in South Africa.

In 2014, the situation was similar in Sao Paulo, Brazil, and Perth, Australia. Poor management, lack of investment in water resources, and climate change have long been blamed for the water crisis. But this problem is neither new nor the cause.