What does Arvind Kejriwal want to achieve in the name of Ram? 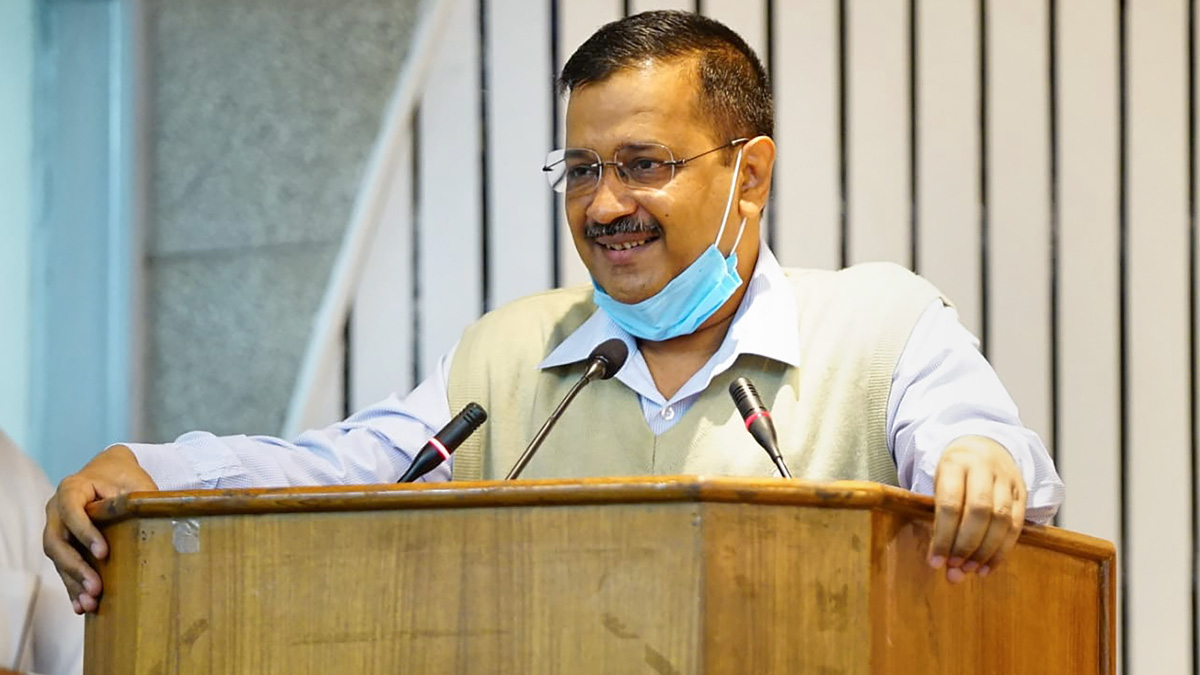 After this, he announced that from Wednesday, the elderly citizens of Delhi will be able to travel to Ayodhya for free. On this, Uttar Pradesh Chief Minister Yogi Adityanath has taken a dig at Kejriwal. He said, "Earlier (Arvind Kejriwal) used to abuse Lord Ram, but today when it seems that now the Naiya is not going to be crossed without Ram, then he is coming to Ayodhya to visit Ram Janmabhoomi."

However, Rashid Alvi has blamed the BJP for this, saying that "BJP has forced leaders of other parties to go to religious places by connecting religion with politics. I want to send a message." But the question arises whether going to Ayodhya is a political compulsion of Arvind Kejriwal or is it part of a well-thought-out election strategy of the Aam Aadmi Party.