Durga Puja will be celebrated from 10th to 15th October and Lakshmi Puja is on 20th October. 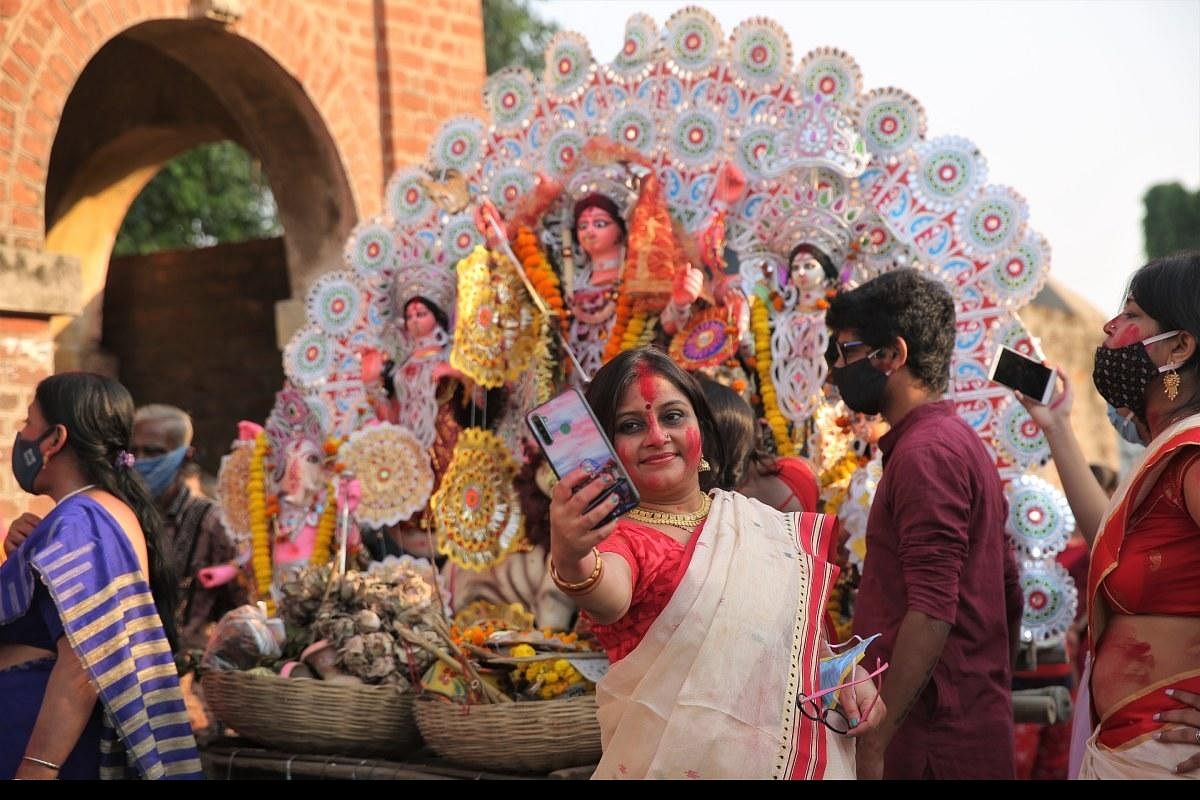 On Thursday, the West Bengal government extended the current Covid19 restrictions till 30th October but allowed the movement of people and vehicles at night during the Durga Puja festival from 10th to 20th October. Durga Puja will be from 10th to 15th October and Lakshmi Puja will be on 20th October. The government made an accomplishment in the night curfew rule in view of the festival as many people visit puja pandals at night in Kolkata.

This order will come into effect from 1st October. The government has planned not to permit local trains to run through Metro Railway trains that would continue to be operational. The state has allowed public buses, taxis, and rickshaws to operate at 50% capacity. Both government and private offices are allowed to function with half of the people.