The two engaged in praising each other in the media post the meeting and that signals a realignment between the two parties. 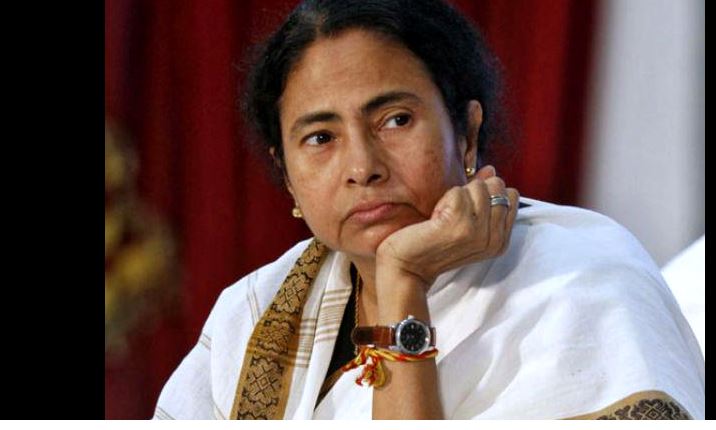 Yadav called on the Bengal Chief Minister at her office at "Nabanna" in Kolkata and the two leaders reportedly discussed seat-sharing.

The two engaged in praising each other in the media post the meeting and that signals a realignment between the two parties. For instance, Yadav said, "We have always respected Didi, we have good relations. We will stand with Mamata Ji and stand against communal forces who want to break the nation. BJP is dreaming of coming to power here but it won't happen." Also adding that the Hindi speaking voters in Bengal will support her as his father is doing. He also proclaimed to the media, "Our alliance with the Left and Congress is only in Bihar. It is our duty to strengthen Mamata Didi's hands here and fight the BJP.”

He cautioned the people of Bihar to “choose wisely”.

"I want to appeal to people from Bihar to choose wisely. Look at the BJP. Everyone (BJP leaders) has dropped their work and come to Bengal," he said. Mamata Banerjee also engaged in his praise. She said sarcastically, “Lalu Yadav was not released from jail because they knew if Laluji was out, they would lose" the Bihar election in November. They cheated and won in Bihar. Tejashwi is fighting, I am fighting. See, how they have set the schedule," she said, re-expressing her fury over the election dates in Bengal. It is be noted that Bengal will have lections in eight phases this time spread over 33 days. This obviously means that these days are enough for rival parties to play its politically-motivated games in between this time, and a reaction is expected too. Remember, the CEC, justifying that Bengal may have cases of violence therefore the election are declared in eight phases.

Furthermore, a plea in the Supreme Court has already been filed challenging these eight phases by WB. The court is ready to hear the plea before the elections.

Interestingly, while, Congress ally in Uttar Pradesh, Samajwadi Party leader Akhilesh Yadav also spoke to Mamata Banerjee on the phone over, the Congress and the Left had vowed to make the Bengal contest a triangular one, though the main battle is between Mamata Banerjee's Trinamool Congress and the BJP, which has invested its top leaders, resources and effort in trying to snatch the state from the two-time Chief Minister. The presence of Prashant Kishore, for the Bengal CM is also likely to play an important role in in moving voters in favour of Banerjee too.

This should be noted that while in Assam the Congress-led grand alliance may benefit Congress there, however, Yadav’s party RJD may have too little an effect in Bengal. But to extract whatever possible, Tejashwi is likely to campaign for the Trinamool Congress in seats where there is a significant Bihari population. Notably, Congress leader Adhir Ranjan Chowdhury from Bengal shocks by saying, he has no idea about this seat sharing between the two. He went on to add that, “There is no seat sharing in West Bengal, the meeting with Mamata-di is a separate thing."

In Bengal will start voting for elections from March 27 and the results will be declared on May2. Mamata had lashed out saying why elections in all other states would conclude on April 6 after they begin on March 27, but only elections will continue in Bengal until April 29. Five of the eight phases, accounting for 203 seats of the 294 in West Bengal assembly, will be held after April 6, for another 23 days

TMC leaders had alleged that this would help the BJP mobilise its campaigners and organisers involved in Assam, Kerala and Tamil Nadu elections to campaign in West Bengal after April 6. This statement from the two-time CM was made fun of by BJP assuming she is afraid of her defeat and so was indulging in accusations against it.