Delhi's temperature has reached above 44 degree Celsius in the capital and the people in delhi are suffering from severe heat. 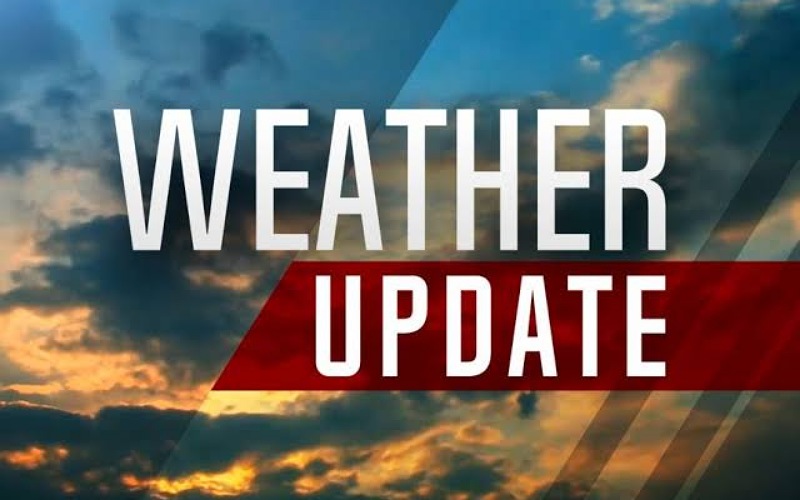 Delhi NCR is breaking all records heat. The temperature has reached above 44 in the capital. Hot winds are making life difficult for people during the day. Heat wave may prevail in the capital till the beginning of May. The heat wave is likely to start in the capital from Thursday itself. According to the Meteorological Department, the temperature in Delhi can reach 46 degree Celsius today. However, during this time there will also be a thunderstorm on April 29.

According to the Meteorological Department, heat wave conditions will continue over Vidarbha, Rajasthan, Madhya Pradesh, Uttar Pradesh, Jharkhand, West Bengal, Odisha, Punjab, Haryana and Chandigarh during the next 5 days. The situation will remain the same in Delhi till May 1, Bihar till April 29, Chhattisgarh during April 28-30 and northern parts of Gujarat on April 28.