Weather Update : Relief from rain amidst scorching heat in Bengal

Many districts of South Bengal received rain and thundershower on late Friday evening and Saturday. 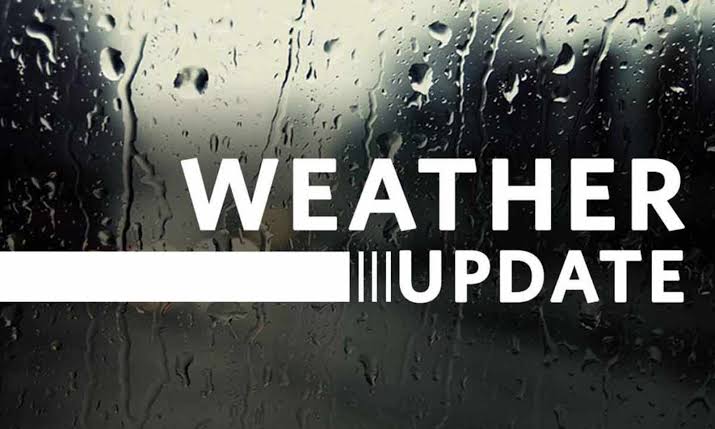 People have got some relief from the rains in different parts of the state since Friday evening amidst the havoc of severe heat that has continued in entire Bengal including the capital Kolkata for the last several days.  At the same time, Kaal Baisakhi has also wreaked havoc. Somewhere it has rained with strong thunderstorms. Rail and road traffic has also been affected due to falling of trees and breaking of power lines due to Kaal Baisakhi.

Due to the strong storm in Balurghat of South Dinajpur district, many villages have suffered heavy damage. Here, train services were affected due to the fall of a tree on the overhead wire above the railway track in Katwa-Azimganj branch of East Burdwan district.

Light rain has occurred in Kolkata and its adjoining districts Howrah, North 24 Parganas, South 24 Parganas and Hooghly. The sky remained cloudy in various districts on Saturday.

According to the Meteorological Department, at present a southwesterly wind is blowing over South Bengal, which is forming a low pressure in the Gangetic region from Uttar Pradesh to West Bengal. Due to which there is a possibility of light and heavy rains in the state for the next four to five days. There is a possibility of rain in Kolkata and adjoining districts as well.