Weather Update: It might rain in these places amidst increasing cold, IMD issued alert

The Meteorological Department has predicted the maximum temperature to be around 26 degree Celsius. Cold has knocked from entire North India to Central and East India and the temperature has started declining. 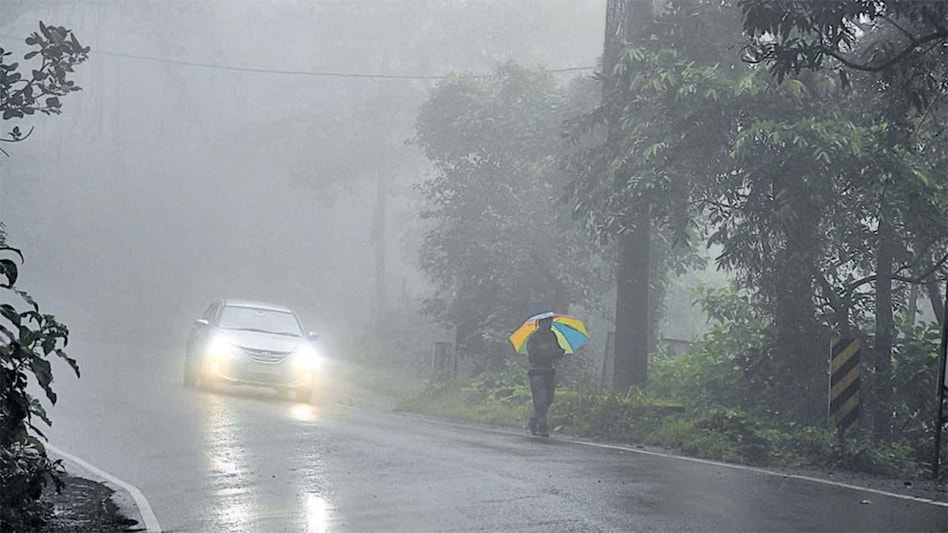 The Meteorological Department has issued a warning of rain in some parts of the country today amid increasing cold in the plains. Let us tell you that the outbreak of winter has started increasing in Uttar Pradesh, Bihar and Delhi-NCR. In these places, after morning and evening, now there is a feeling of cold even during the day. Delhi recorded a minimum temperature of 8 degrees Celsius on Wednesday morning, which is the lowest temperature of the season so far. The Meteorological Department has predicted the maximum temperature to be around 26 degree Celsius. Cold has knocked from entire North India to Central and East India and the temperature has started declining.

The cold has started in North India, the process of rain is still going on in South India. The rainy season continues in many southern states including Kerala and Tamil Nadu. Meanwhile, the Meteorological Department has issued an alert saying that there is a possibility of light to moderate rain in Puducherry, Andhra Pradesh and Tamil Nadu on Wednesday. Along with this, light to moderate rains may occur over Rayalaseema, Puducherry, Andhra Pradesh and Tamil Nadu on November 23 as well. During this, winds will also blow at a speed of 50 kilometers per hour. On the other hand, the weather of other parts of the country will remain dry and there may be a drop in the temperature.

Cold winds are blowing due to snowfall in hilly areas like Himachal Pradesh, Jammu-Kashmir and Uttarakhand. Due to this, cold has increased in many states including Punjab, Haryana, Rajasthan, Madhya Pradesh, Uttar Pradesh, Bihar, Delhi. Due to snowfall in hilly areas, cold wave-like conditions may soon develop in Uttar Pradesh, Bihar, Jharkhand, Jammu-Kashmir, Himachal Pradesh, Uttarakhand, Punjab, Haryana, Rajasthan and Madhya Pradesh in the coming days.