Weather Update: Due to snowfall in the hilly states, the cold increased in North India

Udhampur has received good snowfall. There has been light snowfall on the high hills of Trikuta mountain of Maa Vaishno Devi. Due to the effect of weather, about a dozen trains reached Jammu late. Air traffic has also been affected. 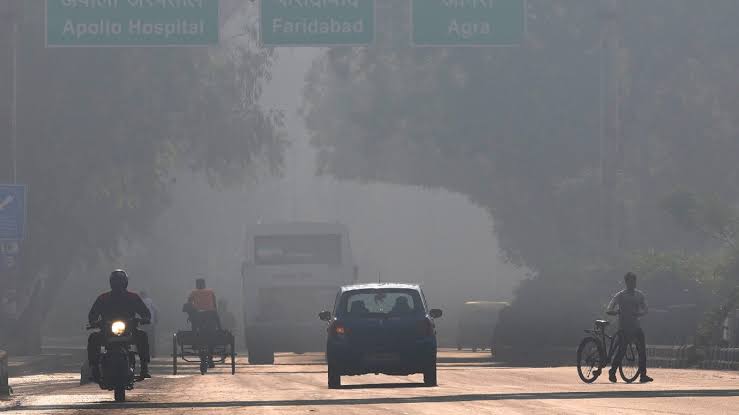 Due to snowfall on the mountains on Wednesday, the plains of North India once again got cold. Snowfall occurred in many high mountain areas of Jammu division including Kashmir. About one feet of snow had fallen till late night at Nathatap, a popular tourist destination in Jammu division. Udhampur has received good snowfall. There has been light snowfall on the high hills of Trikuta mountain of Maa Vaishno Devi. Due to the effect of weather, about a dozen trains reached Jammu late. Air traffic has also been affected.

Tribal areas in Himachal Pradesh received heavy snowfall. In Uttarakhand too, it is cloudy in most areas. There was snow on the peaks and drizzle in the low-lying areas. The entire state is in the grip of severe cold. The effect of snowfall in the hilly states was also visible in North India. Several districts of Punjab saw a drop of seven to eight degrees Celsius in the day temperature due to drizzle after afternoon. The night temperature was five degrees above normal.

According to the forecast of the Meteorological Center Chandigarh, there are chances of cloudy, thunder and rain in most of the districts on Thursday and Friday. There is a possibility of rain especially in the adjoining districts of Himachal. Due to this, the cold will increase significantly during the day time. Dense fog will again start falling in Punjab on Friday evening. On January 14 and 15, there is a possibility of heavy fog and cold wave in the morning and evening.

In Uttar Pradesh too, fog gripped many districts. From Tuesday night, the dense fog remained encamped till late Wednesday morning. Life kept chilling due to cold wind and melting. Kanpur remained the coldest in the state with a minimum temperature of 4.8 degrees, while the mercury was 5.2 degrees in Hamirpur and 5.4 degrees in Agra.