According to the Meteorological Department (IMD), the temperature recorded in the central and northwestern parts of the country in April was the highest in the last 122 years. 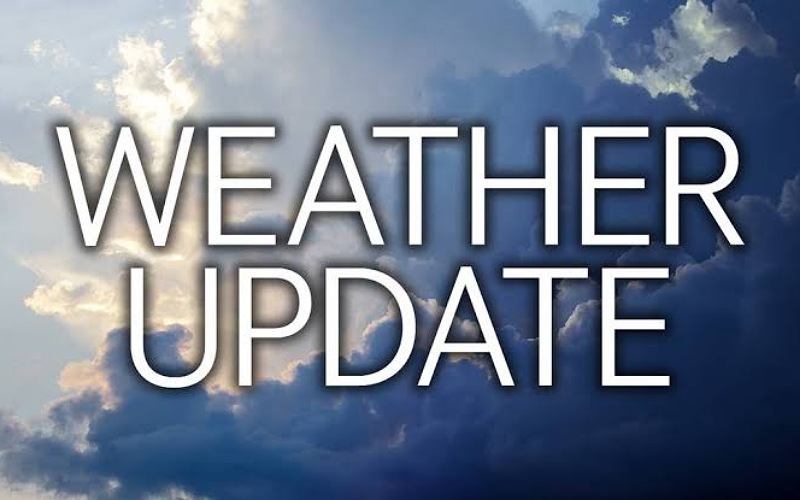 This year the heat of May-June came only in March-April. The heat started in the month of March itself and in April it took a severe form. However, the Meteorological Department has also predicted rain on Saturday. The Meteorological Department said that in the month of May, there is a possibility of normal temperature in Delhi, Haryana, Jammu and Kashmir, Uttarakhand, Ladakh, Punjab, Chandigarh, Rajasthan, Gujarat.

Dr. M. Mohapatra, Director General, Meteorological Department said, 'We have seen that in the last two months (March and April) the temperature in the central parts of the country was above normal temperature. The temperature in Delhi, Haryana, Jammu and Kashmir, Ladakh, Punjab, Chandigarh, Himachal Pradesh was 4 degree Celsius above normal.