As per the Weather Forecasts, With the passing of the month of October, the weather is also going to change. Chilling Colds will be paving the way in November 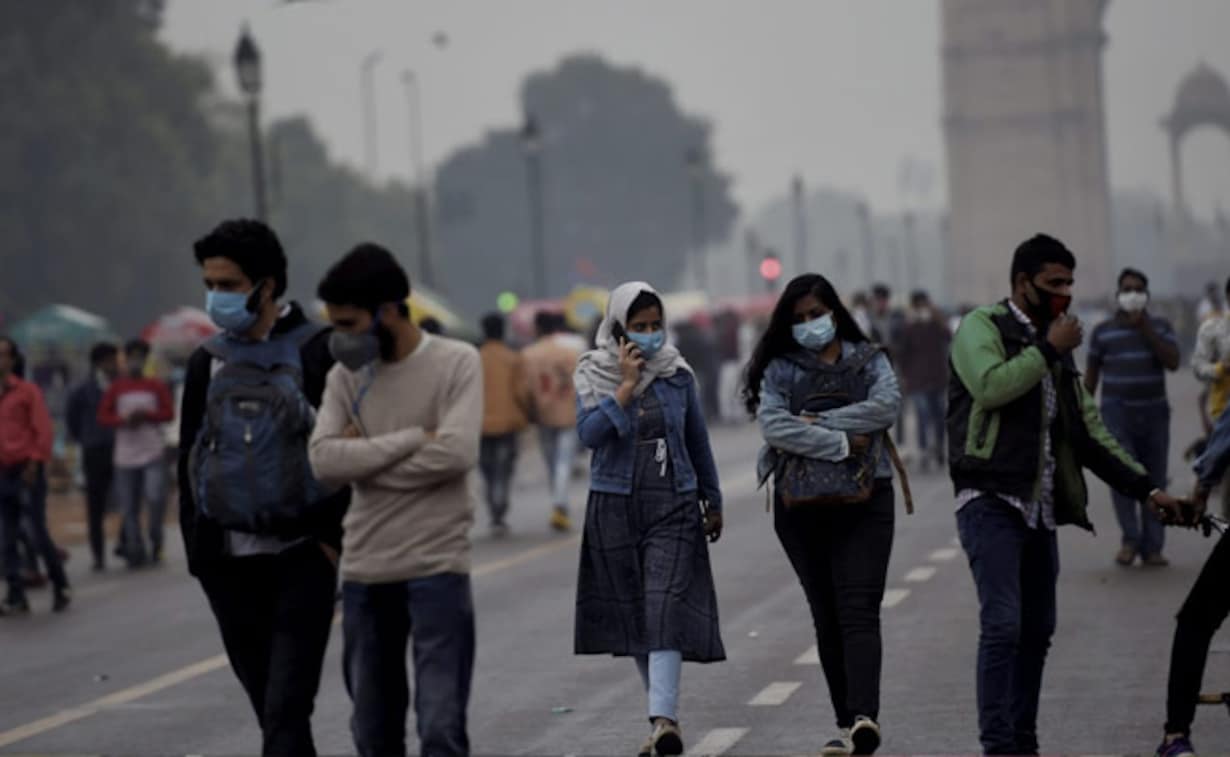 With the passing of the month of October, the weather is also going to change. Two western disturbances simultaneously active in the country will bring chilly winter in 10 states. Along with Punjab, Haryana, Delhi, Uttar Pradesh, Rajasthan, Gujarat, Madhya Pradesh, Maharashtra, Chhattisgarh, Odisha, and Telangana, the temperature will fall sharply between November 6 and 7. The difference between day and night temperatures is expected to be 11 to 17 degrees.

The Meteorological Department has said that at present, dry north-west winds are blowing from north and west to central India. After snowfall in the mountains of the north, these winds will pass through the snowy areas and reach central India with coolness. Due to these, from November 6, due to two western disturbances in the country, chills will be felt from north to central India even during the day.

From next week onwards, clear skies will be felt in Gujarat, Rajasthan, and Madhya Pradesh from night to morning, but the afternoon temperature will remain between 30 and 35 degrees Celsius. Parts up to Central India may see fog and mist during morning and evening. Light fog may also occur in very open places. On the other hand, the weather will remain dry over Bihar, Jharkhand, West Bengal, and the entire northeastern states. The temperature will drop gradually over the next week.

Meteorological department records show that more or less rain is not related to winter. Like this time it rained 6% more than normal. Even after the monsoon, there was about 65% more rain. If the departure of the monsoon is too late, then the winter will also be more, it cannot be said.