We are not afraid of Savarkar's Descendants, says Arvind Kejriwal defending Deputy CM

Kejriwal accused the Center that they want to continue their loot. In 75 years they have ruined the country. My country will now remain the number one country in the world. You have become the hope of the country. 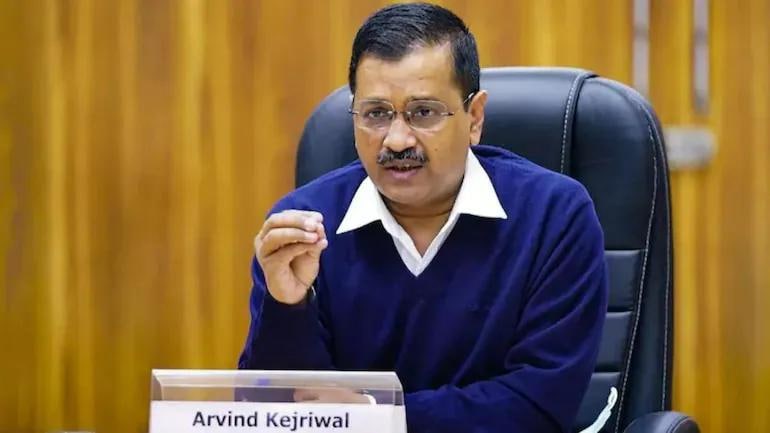 On the recommendation of a CBI inquiry into the excise policy by the LG, Arvind Kejriwal said that Manish Sisodia is being implicated. This case is completely false. Sisodia is a staunchly honest and patriotic man. I already told you that Manish Ji is about to be arrested. In my speech at the press conference and in the assembly, I had said that Manish is going to be arrested. Told it three or four months ago. I asked what is the case, then I was told that they are looking for, are making. Now a new system has been implemented inside our country. First, it is decided which person to send to jail, and then a fabricated false case is made against him. Whatever I have come to know from the media till now, the whole case is false.

I know Manish Sisodia for 22 years, he is a very honest, hardline patriotic man. In our country in the last 75 years, the fleet of government schools was built by all the parties and governments. Crores of children, the children of the poor, who studied in government schools, had a dark future.