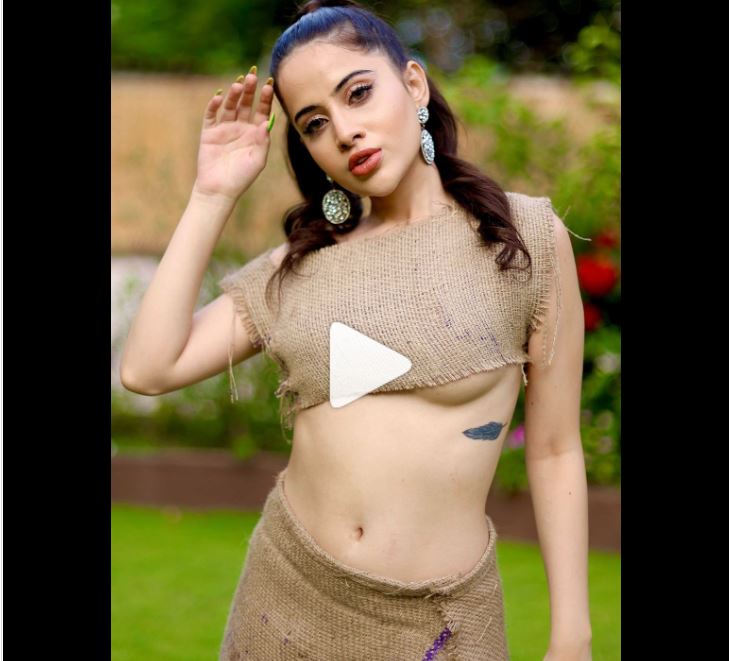 Urfi Javed Video shared a video on Instagram. In this video, she is seen showing her creativity. Urfi has made a dress for himself from a jute sack. Sharing this video, she said that it was made in 10 minutes.

Sharing this video, Urfi Javed (Urfi Javed Bori Dress Video) wrote, “Sack or a dress? What is this. Made from a sack in 10 minutes !! " Urfi has added laughing emojis to his caption. His fans are reacting to this post of alias and praising his creativity. At the same time many people are also posting emojis with hearts in the comments.