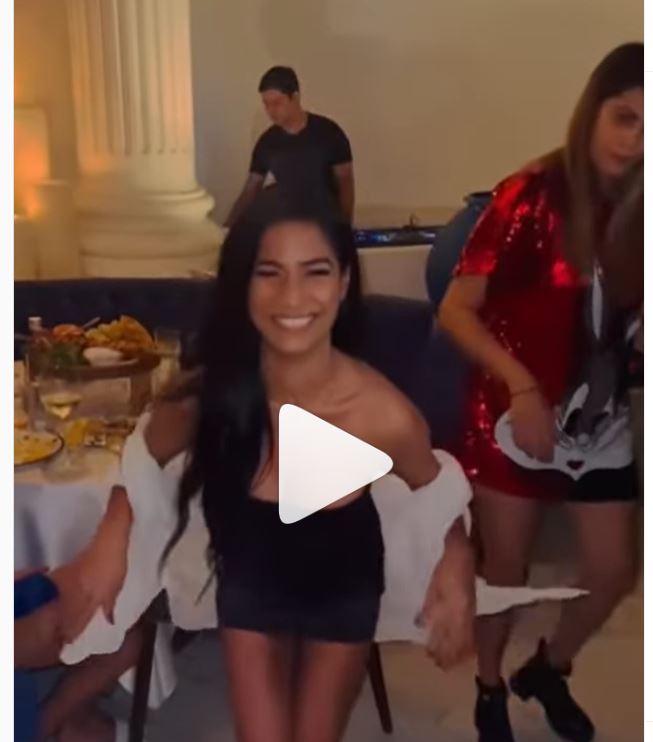 This video of Poonam has gone viral on social media. On the other hand, some netizens seem to be targeting Poonam once again.