Warning issued regarding Cyclone Asani, there will be heavy rain in Odisha

An alert has also been issued in Odisha regarding this, where heavy rain has been predicted. 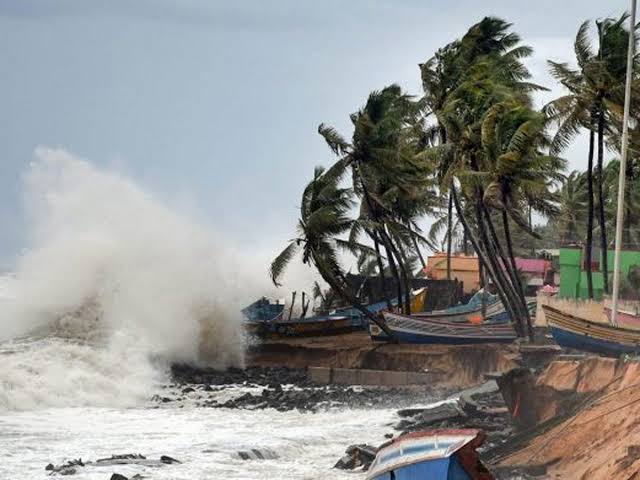 The Indian Meteorological Department (IMD) has issued an alert regarding 'Asani' cyclonic storm. According to the department, the cyclone is very likely to move northwestwards and intensify into a severe cyclonic storm over the Bay of Bengal during the next 24 hours.

The department had predicted that a cyclone has formed over southeast Bay of Bengal about 170 km west of Nicobar and is likely to intensify into a cyclonic storm by Sunday.