The Aam Aadmi Party, which has very high expectations from the forthcoming elections in Punjab, have adopted a very unusual process to decide the Chief Ministerial candidate. 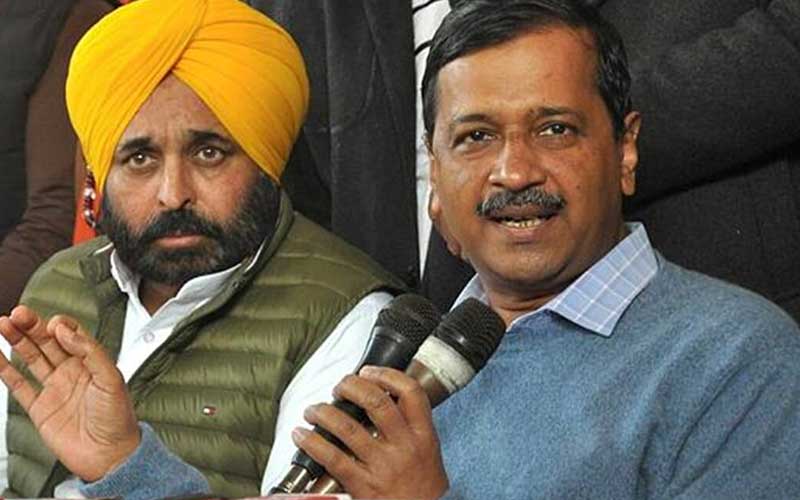 The Aam Aadmi Party, which has very high expectations from the forthcoming elections in Punjab, have adopted a very unusual process to decide the Chief Ministerial candidate.

There is a tussle going on in the party that who will become the chief ministerial face in the election. To get rid of any such controversy, the party has decided to take people’s opinions and take a call based on that.

It has released a phone number 7074870748 and has asked its supporters to give their preference by January 17 and after that, the party will take a final call to declare the name of the chief ministerial candidate.

AAP leader Arvind Kejriwal has said that this is the first time that any CM candidate is being decided like this.

The party has said that within four hours of launching the number, it has received 2.8 lakh calls and messages with several suggestions.

Talking to reports, Kejriwal said, “The people of Punjab can call, WhatsApp or SMS on 7074870748 and name their choice for the Chief Minister. The phone number will be open till 5 PM on Jan 17. We will go through the responses and based on the feedback from the people, AAP will select its Chief Minister candidate."