Presidential election 2022: Voting has been completed to elect the 15th President in the country. The results will come on July 21. Then on July 25, the new President of the country will take the oath. Votes were held today in the state legislatures and the Parliament House to elect a new President. 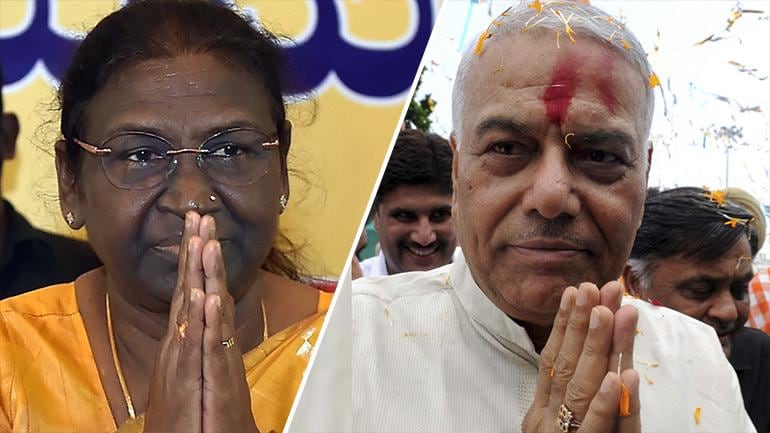 Presidential Elections: The Voting for the post of President took place in the country today. The NDA has made Draupadi Murmu its presidential candidate, while Yashwant Sinha is the face of the opposition. The counting of votes will begin on July 21, it will be known who will be the 15th President of the country?

The voting began at 10 am on Monday, which took place in the State Legislative Assemblies and Parliament House. All the big leaders including PM Modi and former PM Manmohan Singh voted at the booth built in the Parliament House. So there, the CMs and MLAs of the states cast their votes in their respective assemblies.

Former Deputy CM of Tamil Nadu O Panneerselvam cast his vote for the Presidential polls in PPE kit as he is suffering from COVID-19. Congress MPs Sonia Gandhi, Shashi Tharoor, and Mallikarjun Kharge also cast their votes in the polls.