Vi has recently launched two new prepaid plans in which you will get many attractive benefits at very low cost. 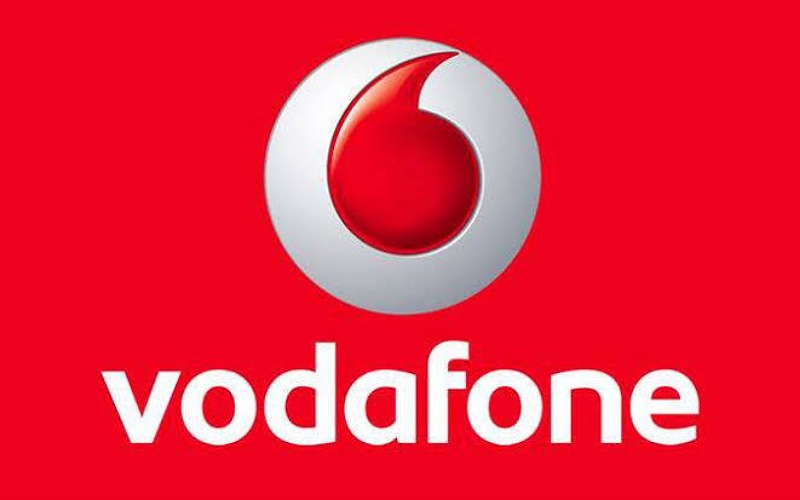 Private telecom company Vodafone Idea has announced two new recharge plans. These are the new prepaid plans of the company, which are starting from just Rs 29. Let us know in detail about these plans and the benefits included in them.

The price of the first plan is Rs 29 and in the second plan you will get many benefits in exchange for Rs 39.

In the Rs 29 plan of Vi, you are given a total of 2GB high-speed internet. This plan is specially for those people who want to enjoy high speed internet for a short time. This Rs 29 plan of Vodafone Idea is a data plan. This is the reason that no other benefit is included in it. The validity of this plan is for two days.

Along with the Rs 29 plan, Vodafone Idea has also launched Rs 39 plan. This is actually a 4GB data voucher in which you are being given 3GB high-speed data. In this voucher with a validity of a full week i.e. seven days, you are not being given benefits like unlimited calling and daily SMS.