VIL recorded a consolidated deficit of around ₹7,023 crore for the quarter ended March 2021, attributable mostly to cost-cutting efforts. 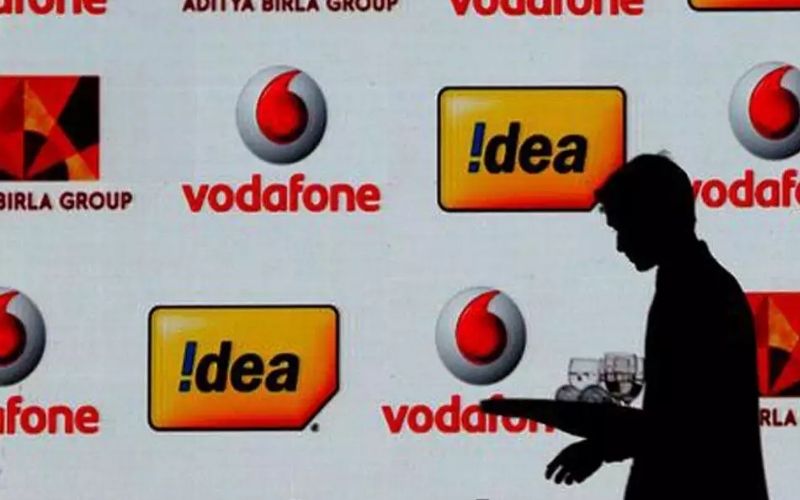 Cash-strapped Vodafone Idea (VIL) announced on Friday that it is in active conversations with possible investors about raising funds, adding that a "floor price" remains the "best and most desired" solution to the industry's challenges caused by tariff-related concerns.

Confirming, VIL stated that it had sought the government's moratorium on spectrum instalments to be extended. The corporation emphasised that the sector's primary pain point is pricing concerns, and admitted that a tariff hike is "definitely" necessary to revitalise the stressed sector.

Ravinder Takkar, CEO of Vodafone Idea, stated during an analyst call following the Q4 earnings report, "On funding, we are already in active discussion with possible investors." Takkar did not provide a specific schedule for funding, which has been severely delayed, but emphasised that the company is fully engaged with investors and that "interest" is still high.

Takkar, in response to questions about whether VIL had a backup plan in place if it was unable to gather funds, insisted, "I don't see why we should start thinking about Plan B if finance isn't forthcoming. We are optimistic that financing will be approved in the coming weeks."

He stated that pricing is the industry's "greatest concern," and that the "best and most desired" solution is to set a floor price.

"Pricing is far lower than it needs to be, yet consumption by consumers and citizens as a whole is significantly larger than it was some years ago," Takkar added.

The troubled operator recently informed the Telecom Department that it will be "unable to reimburse the instalment of ₹8,292 crore due on April 9, 2022" since the "cash being used for payment of AGR (Adjusted Gross Revenue) dues, therefore the inability of the operations to generate the required cash in a predatory pricing situation."

According to the letter to the Telecom Secretary dated June 25, the company has requested that the DoT grant them another year of the moratorium so that it can pay this spectrum instalment in April 2023 rather than April 2022. VIL stated in the letter that it is "extremely certain" that the company will be unable to pay the stated sum in April 2022.

Moreover, Voda Idea stated in the letter that while it has been working on attempting to raise new funding over the last six months, "investors are not willing to invest in the company." They consider that unless there is a substantial improvement in consumer tariffs, the wellbeing of the industry would not recover and they will suffer losses on their investment.