Virat Kohli's sister is Super Proud of his brother 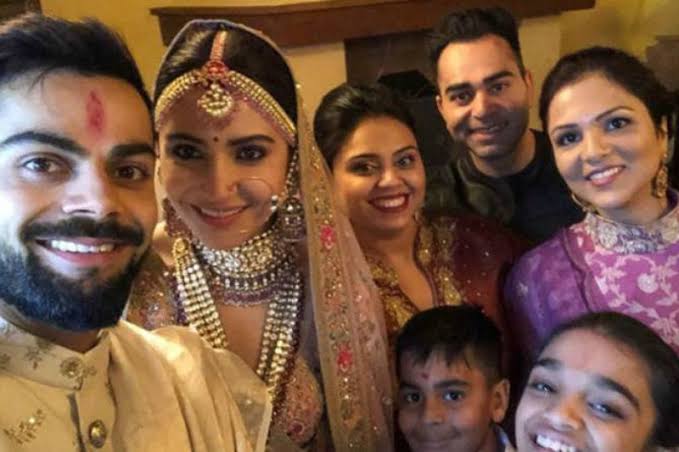 Virat Kohli's sister, Bhawna Kohli Dhingra, posted a touching post on her Instagram Story after the Royal Challengers Bangalore (RCB) left the IPL 2021. RCB's campaign in the Indian Premier League ended yesterday with a loss to the Kolkata Knight Riders (KKR) in the Eliminator match.

Virat Kohli confirmed yesterday that while he will no longer play the role of captain of the Royal Challengers Bangalore team, he has no intention of leaving the franchise.