Virat Kohli has various records in all the formats and is the only batter to have a 50-plus average in all three formats of the game at the same time. 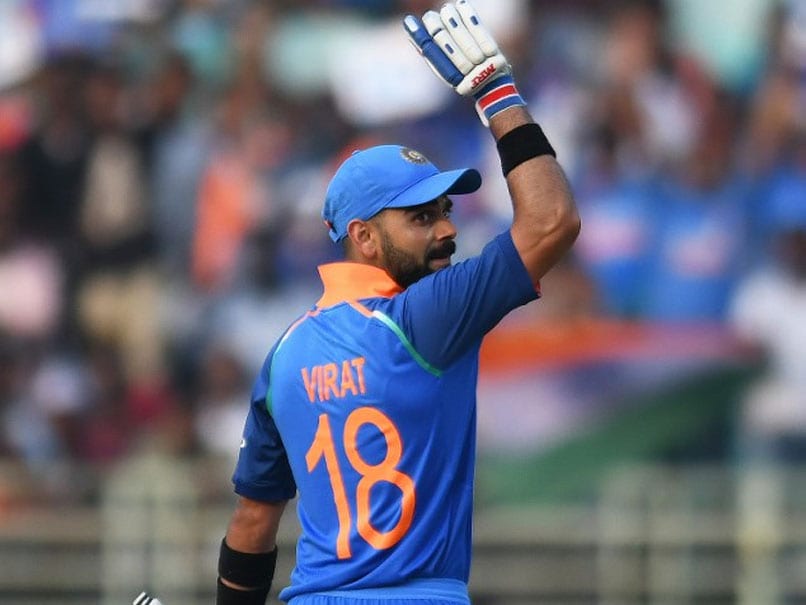 The cricket family showered heartfelt birthday wishes in Indian skipper Virat Kohli as the run machine-turned 33 on Friday, 5th November. From legendary Indian cricketers like VVS Laxman, Virender Sehwag to the teammates of Delhi-born batter, everyone took to their Twitter handles to share wishes for Kohli on his special day. Since making his debut in 2008, Kohli has played 254 ODIs, 96 Tests, and 92 T20Is for the national side.

He has many records in all the formats and is the only batter to have a 50 plus average in all three formats of the game at the same time. VVX Laxman wrote A very happy birthday to @imVKohli. Wishing you love, success, and great health in the times to come. #HappyBirthdayViratKohli. Virender Sehwag tweeted, Tough times don’t last long, tough people do. A once in a generation player, wishing @imVKohli a very happy birthday and a great year ahead. #HappyBirthdayViratKohli. Ajinkya Rahane tweeted, Happy Birthday @imVKohli. Wishing you good health and happiness for the coming year.

The 33-year-old is also the leading run-scorer in men’s T20 internationals with his 3225 runs in 92 matches. The Delhi-born batter is the successful Indian skipper in Test cricket when it comes to a number of wins. Under his 65 match stint as captain, India has won 38 matches with remarkable Test series victories in foreign soils as well.