Virat Kohli left the captaincy of the Test team

Virat Kohli has decided to leave the captaincy of India's Test team on Saturday. He gave information about this by issuing a statement. India had recently lost 2-1 to South Africa in the three-match Test series. 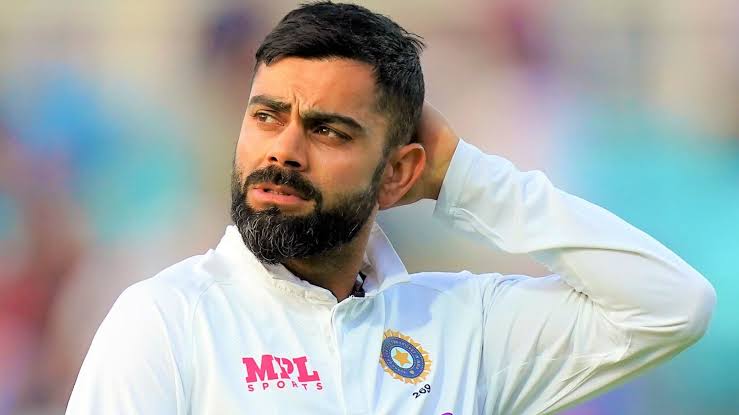 In recent times, Virat has either given up the captaincy of each of his teams or he has been removed. Virat was also the captain of Royal Challengers Bangalore in IPL but he could not get a single title for his team and hence he left the captaincy of this team after IPL-2021.

Virat announced his resignation from the captaincy by issuing a statement in which he said, "For seven years, I tried hard to take the team in the right direction. I did my work sincerely and did not leave anything behind. Everything has an end at some point and now my Test captain's journey has also come to an end.