Virat Kohli completed 24,000 runs in international cricket as well as included in this special list of Raina, Rohit and Rahul 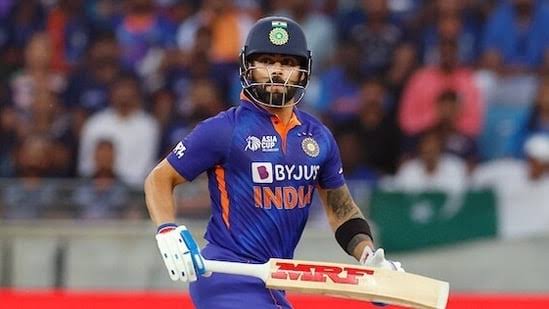 Virat Kohli was adjudged the player of the match for the innings he played against Afghanistan. This was the 13th time in T20Is that Kohli was awarded the Player of the Match title and he defeated Afghanistan captain Mohd. Equaled the prophet, who has also won this title for the same number of times.