A video of Congress leader Rahul Gandhi is going viral on social media portraying him as if he denies indulging in Maa Durga's Aarti. However, that is far from the truth. 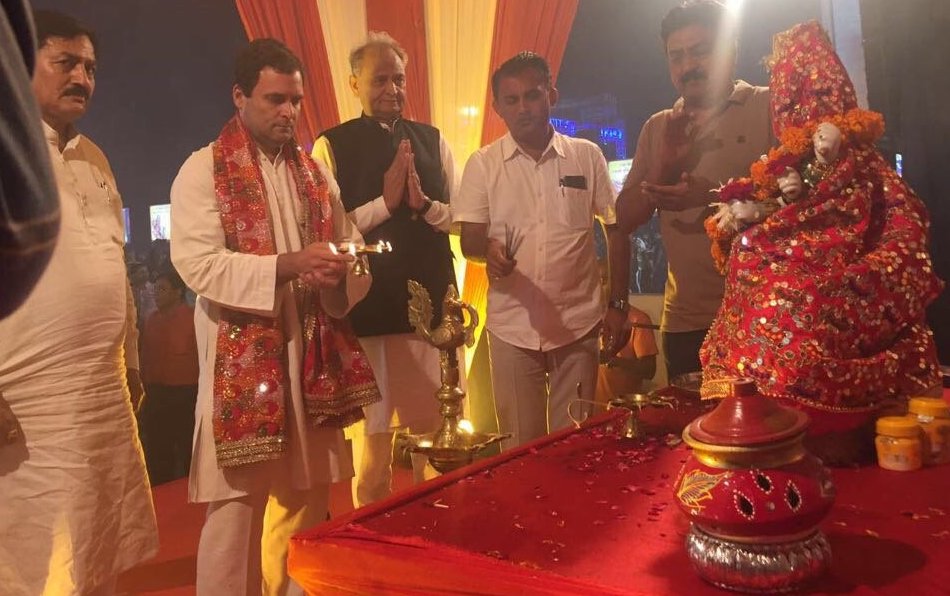 However, in an extended version which also did the rounds on Social Media later, Gandhi could be seen indulging in the Aarti, thus making all the rumours futile