Violence against those who supported Nupur Sharma's statement, after Udaipur

The investigation into the murders in Udaipur and Amravati has been handed over to the NIA. At the same time, the Chhattisgarh administration has become fully alert about the threat. 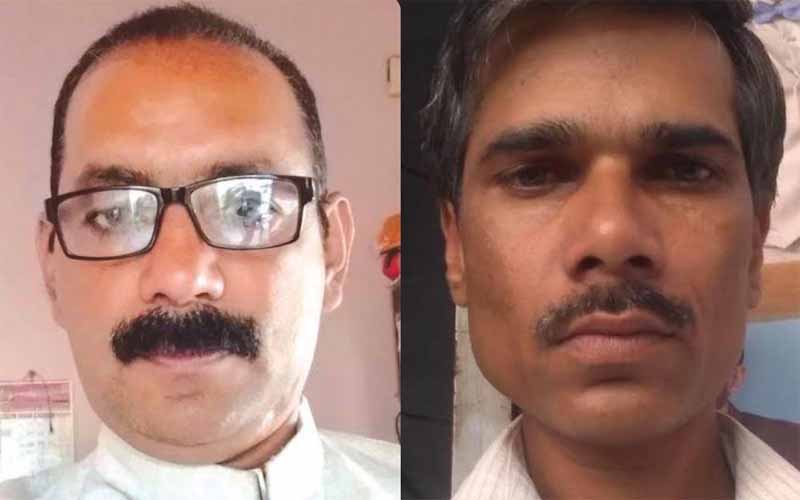 Many people have supported the statement of expelled BJP leader Nupur Sharma on social media. Out of that one person died in Udaipur. After that he was murdered in Amravati. In Chhattisgarh also some people have received such threats.

Police Inspector Neelam Araj on Amravati massacre said that the main accused was arrested last night and his interrogation is going on. So far 7 accused have been arrested in the case and their number may increase. The accused will be produced in the court today.

A person named Umesh Kolhe was murdered in Amravati. The first six accused have been identified as 22-year-old Mudassir Ahmed, 25-year-old Shahrukh Pathan, 24-year-old Abdul Taufik, 22-year-old Shoaib Khan, 22-year-old Atib Rashid and 44-year-old Yusufqan Bahadur Khan. Amravati DCP said that so far we have arrested 6 accused in Umesh Kolhe murder case. They have been booked under sections 302, 120B, and 109 of the IPC. Prima facie it seems that this incident happened because of what he (Umesh Kolhe) had posted on social media in support of Nupur Sharma.

After receiving a threat to a youth in Chhattisgarh, Superintendent of Police of Durg Abhishek Pallav says that a youth of a particular religion had put a post on Instagram supporting Nupur Sharma's remarks, on which two youths of another religion of Raipur commented and threatened to kill him. A complaint of this threat was registered, after which the team has been sent to arrest the two youths. The one who received the threat has been given police protection.