A few weeks ago there was speculation that Phuc would step down following the sacking of two deputy prime ministers in January. 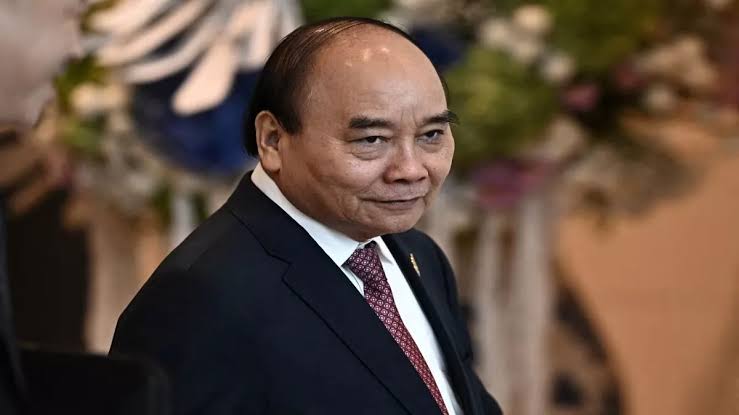 According to the news agency Reuters, before becoming the President, Nguyen Xuan Phuc was also the Prime Minister of the country from 2016 to 2021. "He submitted his resignation letter after being fully aware of his responsibilities before the party and the people," a Vietnamese news agency quoted the party's central committee as saying. Significantly, Phuc's resignation will be approved only after approval from the National Assembly.