Vidyut Jammwal and Nandita Mahtani are engaged and will marry soon. They shared the happy news with the fans on social media. 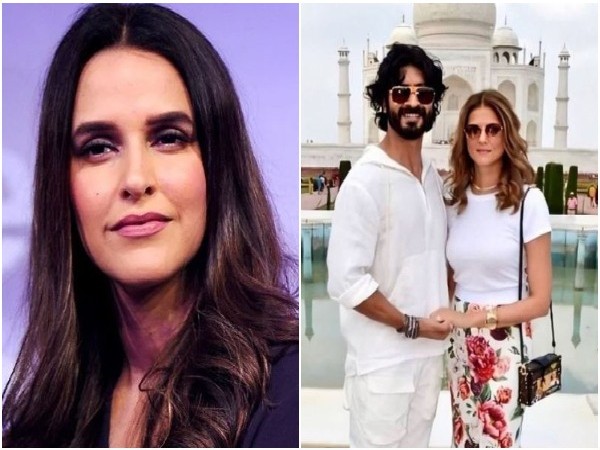 The Bollywood action star best-known for the ‘Commando’ films and exponent of the Kalaripayattu martial art, Vidyut Jammwal and fashion designer Nandita Mahtani, who is the stylist of Viart Kohli and who was once married to Delhi-based businessman Sanjay Kapoor, visited the Taj Mahal recently and their pictures of engagement rumors spread instantly. Jammwal has made sure on social media that they got engaged on 1st September. He popped the ring to Mahtani while rappelling down a 150m wall in an army camp. Neha Dhupia confirmed the news on her story. She posted a screenshot of Jammwal and Mahtani posing and holding hands in front of the monument of love. A beautiful ring was seen on Mahtani’s finger.