Video: People forced to stay outside in cold night for fear of house collapse in Uttarakhand's 'sinking city'

Torchlight protest in Joshimath last night, after over 570 houses in the town developed cracks 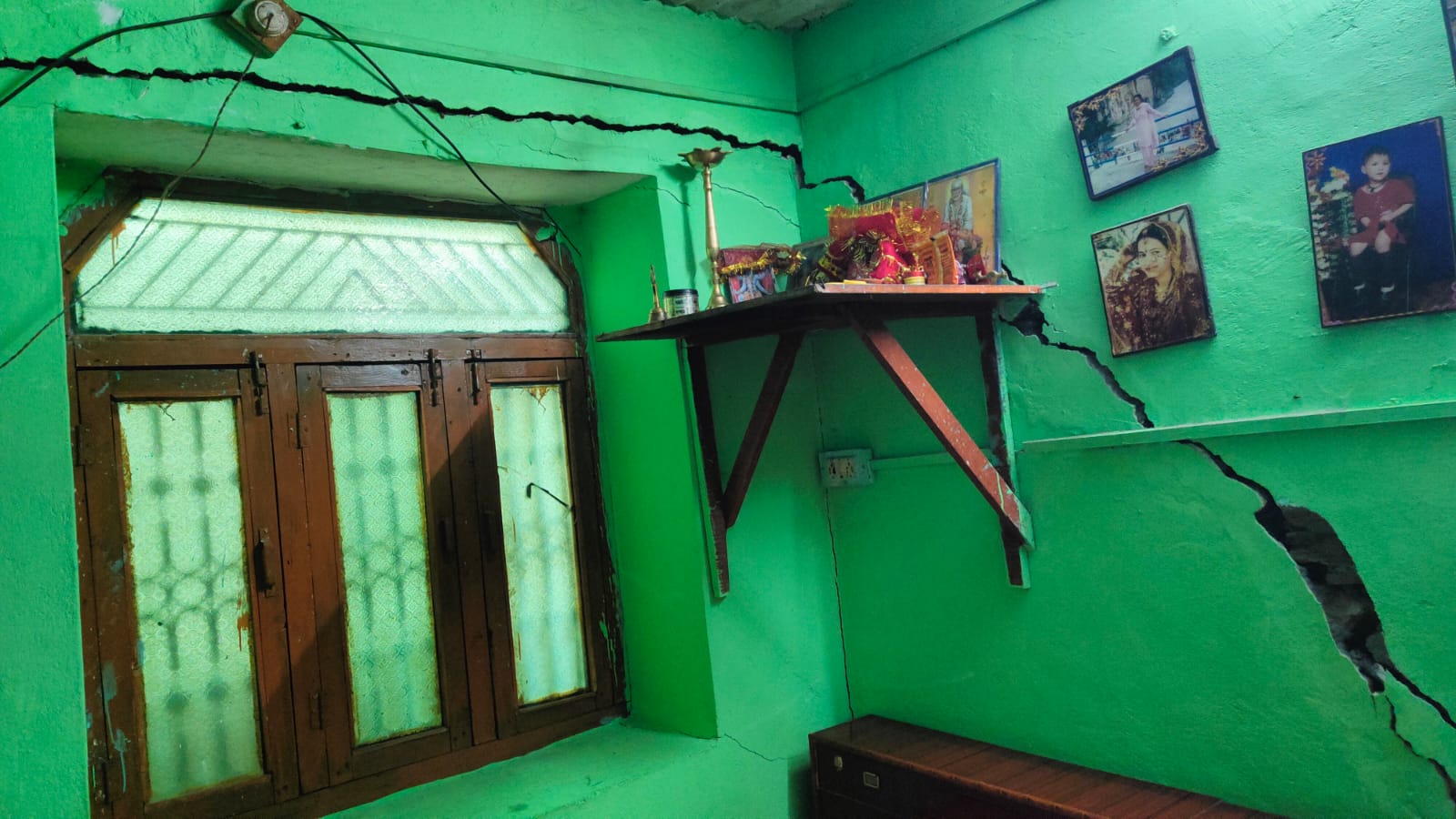 Joshimath (Uttarakhand): The leaning building of a hotel in the hill town of Joshimath in Uttarakhand gives a good idea of ​​how unabated development works have caused cracks. More than 500 houses in the town, an entry point for major Hindu and Sikh pilgrimages, have come to a state of collapse. Joshimath is also one of the major military bases near India's border with China. A team of NDTV noticed that the cracks running along the roads are getting wider. According to the municipal chief, more than 3000 have been affected, which is more than 10 percent of the population of this city situated at an altitude of 6 thousand feet.

Torchlight protest in Joshimath last night, after over 570 houses in the town developed cracks. 66 families are reported to have left the town. Locals are spending the night outside their homes amidst dense fog and biting cold.