Video: Minor Boy Stabbed To Death In Delhi for protesting Against Her Sister's Molestors

A 17-year-old boy was stabbed to death in Delhi. Regarding this incident, the police said that the boy was protesting against the molestation of his sister. 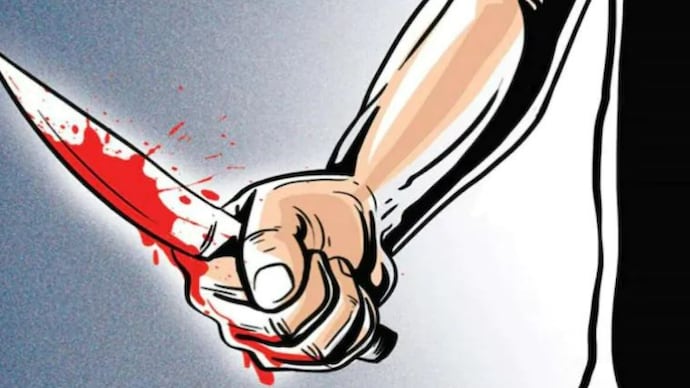 New Delhi: A 17-year-old boy was stabbed to death in Delhi. Regarding this incident, the police said that the boy was protesting against the molestation of his sister. This incident is being told in Patel Nagar on Friday. The video of the boy's murder is captured on CCTV. The footage showed three boys fighting in a street, one of whom attempted to stab him several times with a knife.

A few seconds later, the boy was stabbed from behind, with a knife stuck near his spine. Though he pulls out his phone for help but falls, as shown in the video. Police said the victim was attacked near his house when he was returning from computer class. Both the accused in this case are said to be minors.

The accused have now been arrested, as per Delhi Police.