Vicky-Katrina's wedding: Reports claim, there was a fierce fight between Vicky Kaushal-Katrina Kaif after the news of Roka came out

Katrina Kaif and Vicky Kaushal have been in the news for their marriage. It is being said that both are in a relationship for the last two years and are now going to get married. 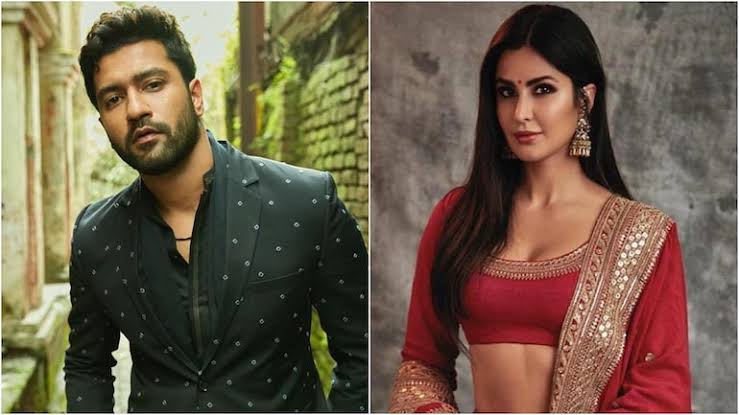 For some time now, Katrina Kaif and Vicky Kaushal have been in the news for their marriage. It is being said that both are in a relationship for the last two years and are now going to get married. Both Vicky and Katrina have not broken their silence regarding the marriage, so the market of rumors is getting heated.

Earlier, Katrina and Vicky had come into the limelight when the news of both of them getting engaged a few months ago came to the fore. However, both had called these reports baseless.

According to media reports, both of them were so upset after the news of their roka came out that they even got into a fight. Both were confused about how this matter reached the media. There was a dispute between the two about whose team is responsible for the leak of this news as both have priority films and they do not want to remain in the news due to their personal lives.

For some time, there have been reports in the media that Vicky-Kat is going to get married this year. Both will get married at the Six Senses Barwara Fort Hotel in Barwara, Chauth of Sawai Madhopur. All the functions will be held from 7th to 12th December. The hotel booking has already been done for this. Well, its formal announcement is yet to be made. The hotel has also started preparations for this VIP wedding.