According to an official release, the PPP model would utilise the private sector's efficiency for operation, maintenance, use, and income generation, resulting in a speedier rollout of BharatNet. 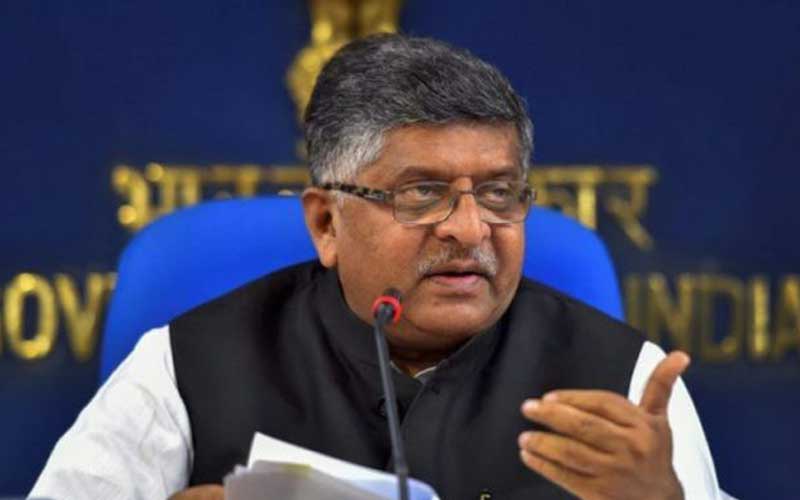 On Wednesday, the Cabinet authorised the public-private partnership approach for the deployment of the BharatNet project for broadband services in villages across 16 states with a viability gap financing of Rs 19,041 crore.

During a Cabinet meeting, Union Minister of Telecom and Information Technology Ravi Shankar Prasad stated that the overall investment to connect 3,60,000 villages across 16 states will be Rs 29,430 crore, including the amount for viability gap funding.

The Cabinet has also authorised expanding BharatNet to include all inhabited villages in the remaining states and UTs, with the Department of Telecommunications working out the details independently.

Prasad stated that the decision to include commercial companies was made following Prime Minister Narendra Modi’s announcement on August 15th, 2020 that India's 6 lakh villages will be linked to internet within 1,000 days.

According to an official release, the PPP model would utilise the private sector's efficiency for operation, maintenance, use, and income generation, resulting in a speedier rollout of BharatNet.

An official release read as, “It will also enable online education, telemedicine, skill development, e-commerce, and other applications of broadband. It is expected that revenue will be generated from different sources including the proliferation of broadband connections to individuals & institutions, sale of dark fibre, Fiberization of mobile towers, e-commerce etc.”

The government granted an extra Rs 19.041 crore for BharatNet expansion and upgrade on Monday, bringing the overall budget for the BharatNet project to Rs 61,109 crores, including the previously sanctioned sum of Rs 42,068 crores in 2017.