Vegetable seller's leg amputated due to police hooliganism: Kanpur police beat him, threw the scales on the tracks; Got hit by a train while picking up

Due to the hooliganism of the police in Kanpur, both the legs of a vegetable seller were cut off. 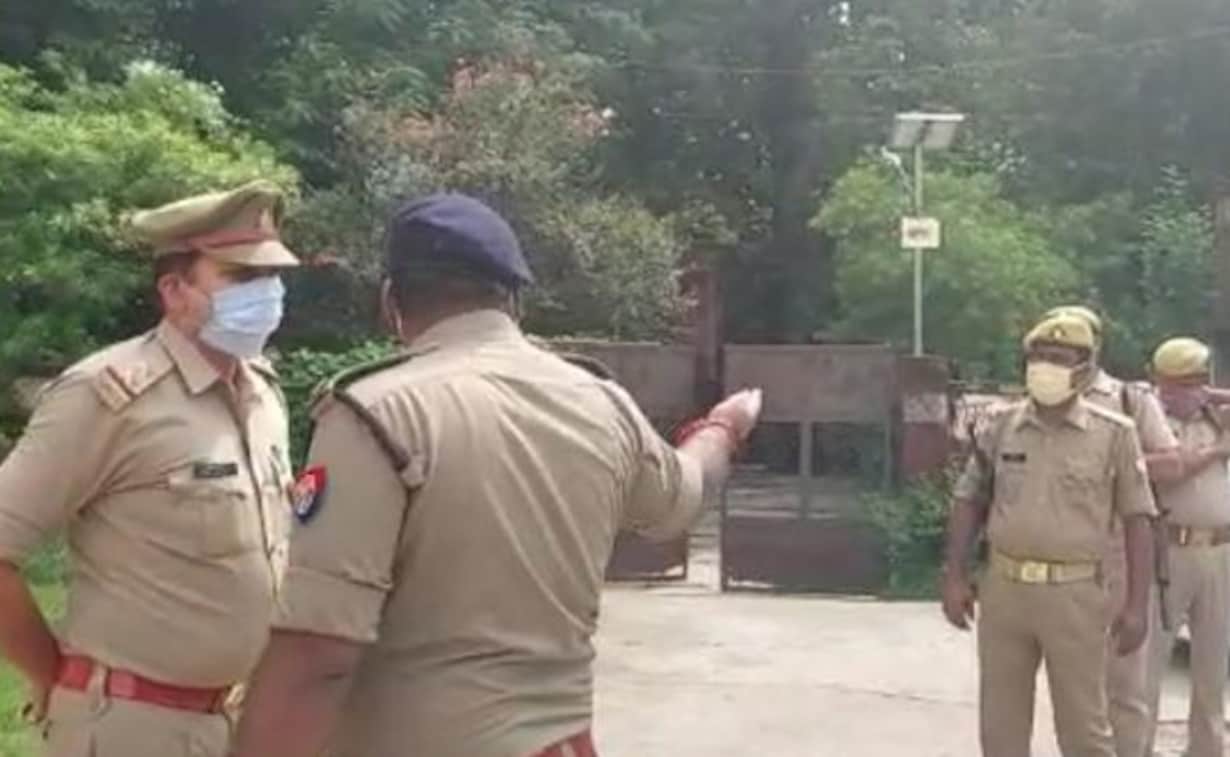 Due to the hooliganism of the police in Kanpur, both the legs of a vegetable seller were cut off. According to the information, the head constable of the police thrashed him and threw his scales on the tracks. When he went to lift the scales, he was hit by a train and his legs were amputated.

The people present on the spot admitted the young man to the hospital. Due to his serious condition, he was referred to PGI Lucknow. DCP West suspended the misbehaving head constable. Along with this, orders have been given to investigate the matter.