Vedanta has invited Expression of Interest (EoI) for its Tuticorin-based smelter which has been closed since mid-2018 following a state government order. 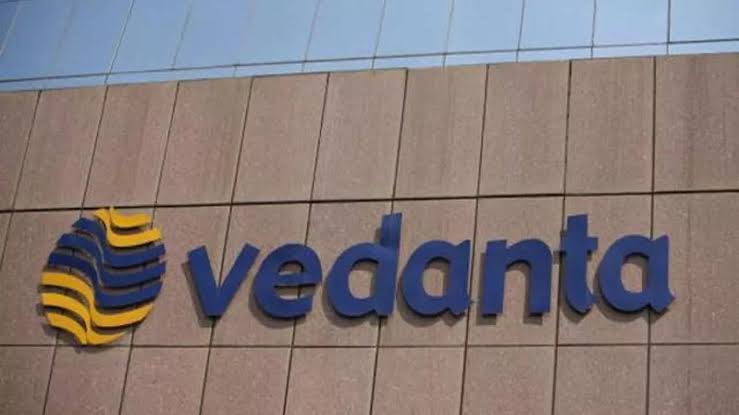 Shares of the company fell sharply on Monday after news of multinational mining company Vedanta Ltd selling its Sterlite Copper plant in Tuticorin. Vedanta's share price fell over 12 per cent on June 20 after the company sold its copper plant in Tamil Nadu.

The last date for submission of EOI is July 4 and the company in association with Axis Capital has also invited bids for its plant. Copper plant as well as oxygen generation facility and residential houses have also been made part of the sale offer. According to the company's advertisement, the plant had to face shutdown due to alleged violation of environmental norms.

Vedanta's Tuticorin plant has been shut for over four years as it faced protests over alleged violation of environmental norms. Vedanta's Sterlite Copper accounted for 40 per cent of India's copper production before the closure. At the time of closure, it employed 5,000 people directly, and another 25,000 indirectly.