Bollywood Actor Varun Dhawan is supporting doctors against the violence they are facing these days. Talking about it on his Instagram Live, the actor came forward to spread out a word. 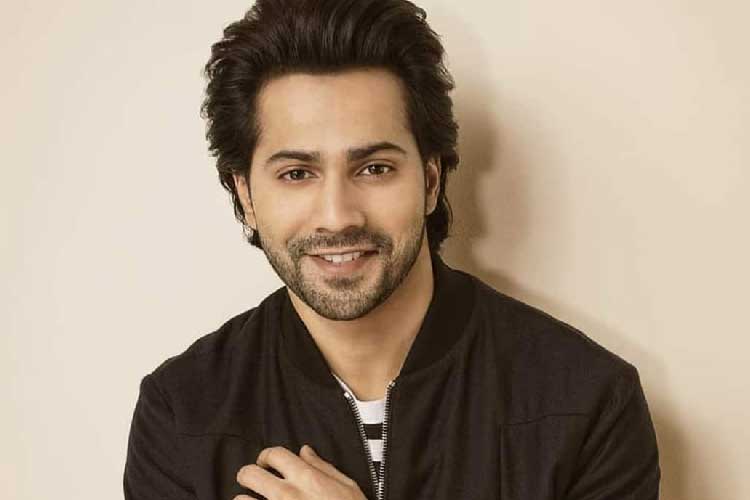 Actor Varun Dhawan has come down hard after harassment and violence against doctors were reported in several parts of the country. The "October" actor recently went live on Instagram to talk to Orthopedic Surgeon Dr. Manan Vora.

Varun Dhawan said during Instagram Live, "It's an extremely serious issue and we need to create awareness on this topic. The second wave has not been easy on anyone, I've had at least seven family members who got Covid -19 during this phase and it's very stressful for the family. So, I understand when it happens but it is unfair on doctors, who are treating you, who are there to cure your day and night, to go through this."

Dhawan added that he does not believe doctors are overreacting. However, he said it is "unfortunate" that this conversation needs to happen. "They (doctors) are meeting infected patients and not their own families. They are working without breaks while clad in PPEs and we are attacking them if we lose a loved one. It is wrong. People need to understand that it is not their fault, this disease is still new, people are understanding it. But you can't harass doctors, you can't attack doctors, you just can't do that."

He is one of the highest-paid celebrities in the country, and he has been a part of Forbes India's Celebrity 100 list since 2014. He studied business management at Nottingham Trent University before working as an assistant director for Karan Johar on the 2010 movie My Name Is Khan. He is the son of film filmmaker David Dhawan.

He is also one of the best comedian actors, most people like his movies, and he recently married his wife, Natasha Dalal.He is also working with Raj Mehta's romantic film Jug Jugg Jeeyo and horror-comedy Amar Kaushik's Bhediya in his kitty. The films do not have any release dates yet. But soon movie date can be released, and I hope also rock on Bollywood's.