According to the municipal corporation and NTPC, the main three sub plants will be set up within the city. 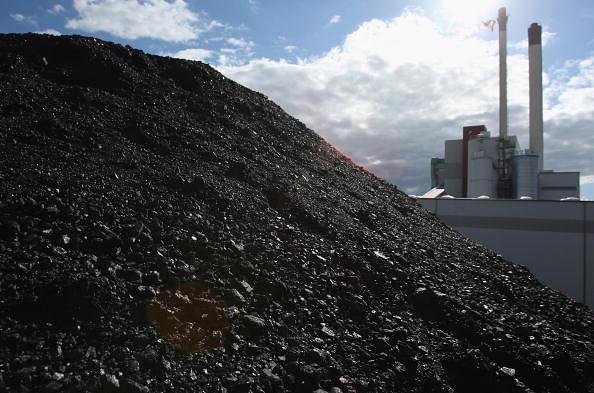