The telugu movie Vakeel saab is now at Amazon prime video on the peoples demand. 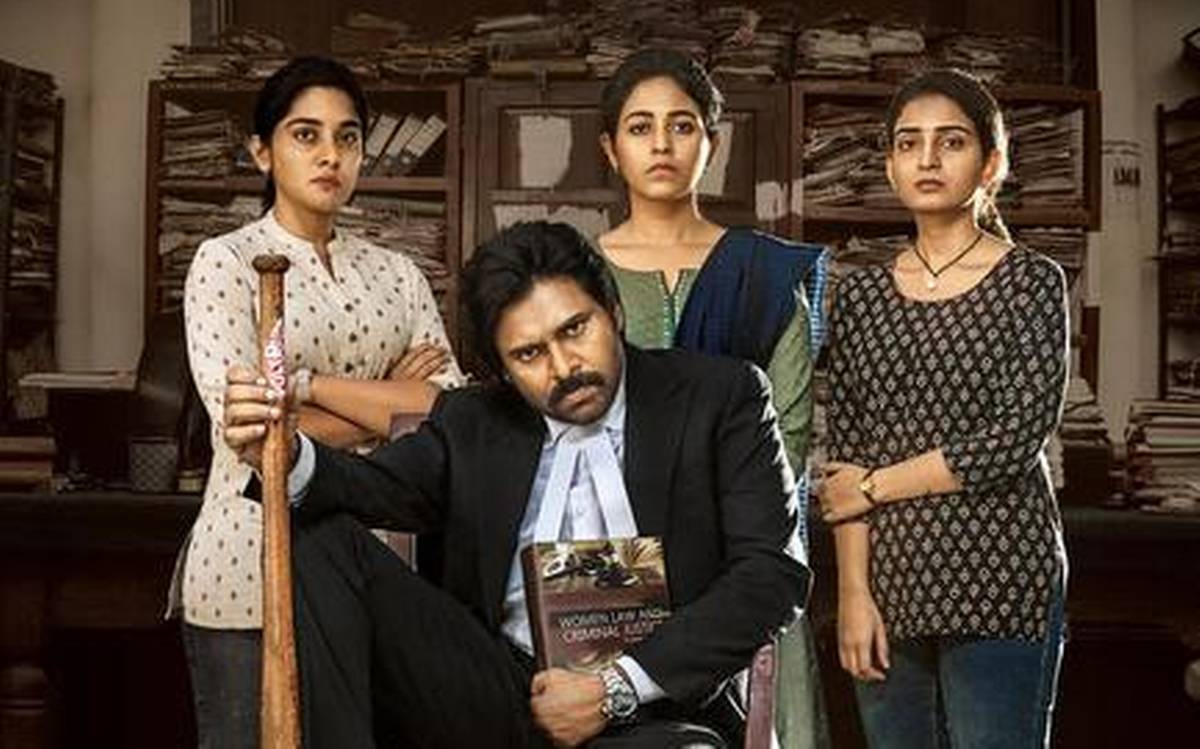 The famous Telugu courtroom drama Vakeel Saab, which managed to set the cash registers ringing despite releasing at the peak of the pandemic has now made its way to OTT platform Amazon Prime Video less than a month after it was released in theatres. The Pawan Kalyan-starrer had its box office run cut short as covid cases and curbs grew across the country.

Box office collections for the film had dropped to Rs6.5 crore in the second weekend after making over Rs103 crore in its opening week. While the film had exhausted much of its loyal audience within the first week, rising covid fear among viewers as well as curbs, restrictions and night curfews had slowly begun hitting the southern movie industry as well. Producers are also considering delaying films or looking at OTT releases, at least for the smaller titles.

To be sure, the covid-19 pandemic has brought radical changes to the window between theatrical and digital premiere and recently released films are fast making their way to streaming platforms. Horror comedy Roohi was available on Netflix less than a month since its release while Telugu comedy drama Jathi Ratnalu was picked up by Amazon Prime Video. Beating all of them, Kannada action drama Yuvarathnaa debuted on Amazon eight days after theatrical release.

It has been known for a while that Bollywood is not likely to continue with the eight-week window between theatrical and digital premieres even when things are back to normal. Instead, it may opt for a three-four week gap for online streaming.