Vaccine to be given to 10 crore children, 7.90 lakh registered in two days 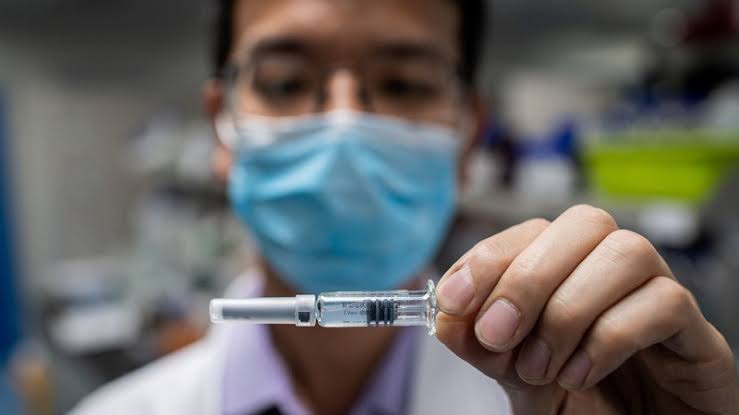 Children between 15 and 18 years have started getting the corona vaccine from January 3 in the country. Till Sunday, more than 7 lakh registrations were done on the CoWIN app for vaccination. Union Health Minister Mansukh Mandaviya said that a separate line, separate timing and separate vaccination team should be formed at the vaccine center to avoid mixing of children's vaccines.

Prime Minister Narendra Modi in his message to the nation on 25 December had announced to start corona vaccination from January 3 for children and adolescents in the age group of 15-18 years. At present, the number of children in the age group of 15-18 years in the country is about 100 million. Children are already being vaccinated in more than 30 countries of the world.