Local people have to say that such attacks on minorities have happened in the past as well. At present, the police has not been able to give any information clearly in this matter. 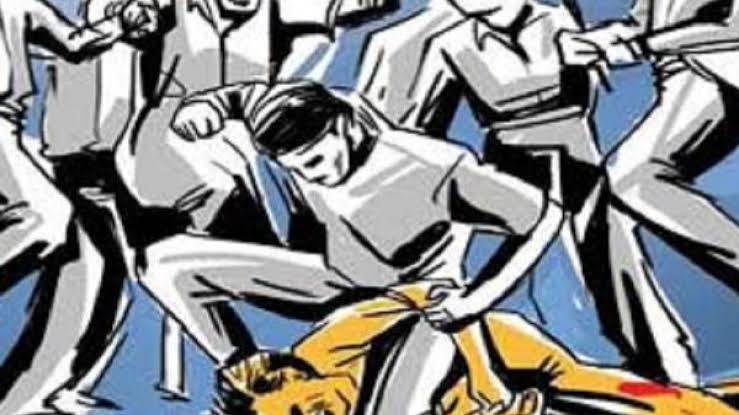 In a village in Uttarakhand, a case of attack by about 30 people for "conversion" during a Christmas program has come to light. According to information received from police sources, the incident is being reported from Purola village in Uttarkashi district of Uttarakhand. The incident is of Friday. The accused told the police that they came to know that religious conversions were allegedly being done in this village during the Christmas party, that is why they attacked. According to sources, the police later detained six people in this case. These included Pastor Lazarus Cornelius and his wife. However, later the police let them go after investigation. A senior police officer associated with the investigation of this case said that both of them have been released from custody only after the matter was resolved amicably.

According to the police, the accused had attacked the Hope and Life Center of the village. This place is about 150 kilometers away from the state capital Dehradun. The incident is of Friday afternoon. The priest who was attacked belongs to Union Church Mussoorie. A few days ago, the BJP government of Uttarakhand had passed a bill against religious conversion in the state. Local people have to say that such attacks on minorities have happened in the past as well. At present, the police has not been able to give any information clearly in this matter.